Sony Pictures Has Officially Renamed Its Universe Of Marvel Characters 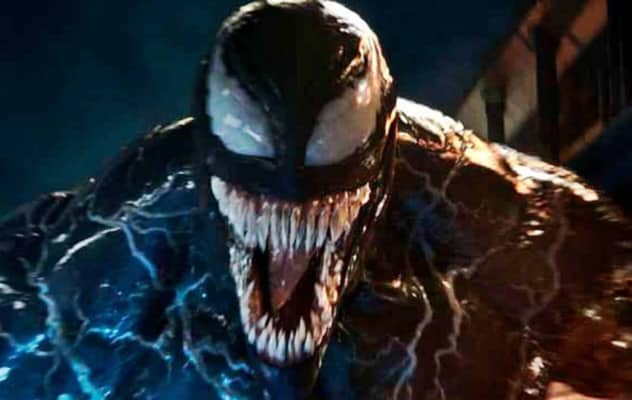 The release of the Sony Pictures film Venom brought with it a new cinematic universe – Sony Pictures’ Universe of Marvel Characters. However, its follow-ups Venom: Let There Be Carnage and Morbius have yet to be released. And now with the upcoming film Spider-Man: No Way Home coming soon, it seems like Sony is preparing to rename its blossoming franchise. Now their shared cinematic universe of Marvel characters has been retitled Sony’s Spider-Man Universe. Which, considering the only Marvel characters that Sony owns the rights to are Spider-Man characters, the new name for their cinematic universe is perhaps more fitting anyways.

It’s worth noting that this cinematic universe will remain separate from the Marvel Cinematic Universe as well. However, with the ongoing multiverse seemingly expanding between franchises, it looks like we can still expect some overlap between the MCU and Sony’s Spider-Man Universe. As explained via ScreenRant:

“During their presentation at this year’s CinemaCon, Sony revealed that their collection of Spider-Man-inspired films would be called ‘Sony’s Spider-Man Universe.'”

However, they were also quick to mention that it’s unclear how Spider-Man will be incorporated with these films, if at all, considering the character is currently part of the MCU. But considering there are several past Spider-Man franchises, and the limitless multiverse is now open, it is possible that Tom Holland or any number of Spider-Man actors could be making appearances. Of course, only time and perhaps the release of Spider-Man: No Way Home will tell.

Fans will be able to watch the next entry in Sony’s Spider-Man Universe, Venom: Let There Be Carnage, beginning October 15, 2021.