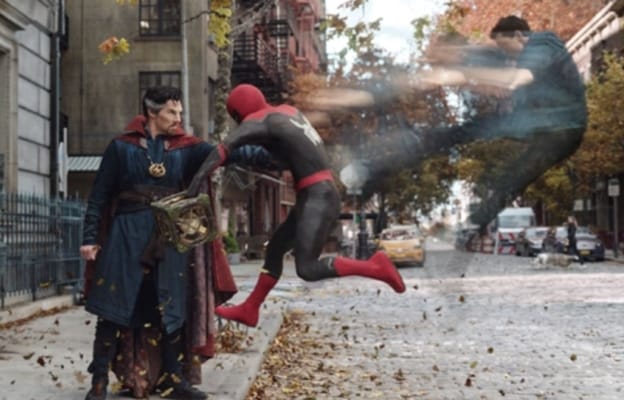 As you can see in the below plot synopsis released for Spider-Man: No Way Home:

“For the first time in the cinematic history of Spider-Man, our friendly neighborhood hero is unmasked and no longer able to separate his normal life from the high-stakes of being a Super Hero. When he asks for help from Doctor Strange the stakes become even more dangerous, forcing him to discover what it truly means to be Spider-Man.”

Of course, this plot doesn’t really elaborate on the trailer’s biggest reveals – that being the inclusion of some returning classic villains. With this in mind, fans might be wondering where else the plot is intended to go. Well, it seems safe to say that the film is clearly influenced in some ways by the Spider-Man storyline One More Day. This storyline first appeared via Marvel Comics in 2007, and crossed over The Amazing Spider-Man, Friendly Neighborhood Spider-Man, and The Sensational Spider-Man. Similar to what we see in the trailer, the comics deal with Spider-Man’s true identity being revealed following the events of Civil War. In an effort to change history, Peter Parker makes a deal with Mephisto.

The specific reasons behind why Peter Parker wants to change history is different in Spider-Man: No Way Home, but they’re clearly still influenced by One More Day. In fact, No Way Home has an even bigger advantage – considering the film will be playing with the multiverse concept. This should allow an even greater contrast from the One More Day storyline, and allow for some refreshing new perspectives in the Marvel Cinematic Universe. Of course, we’ve only seen glimpses of what they plan to do with the multiverse concept – so hopefully more information is unveiled soon. Otherwise, fans will just have to wait until the final film is released.

The upcoming MCU blockbuster Spider-Man: No Way Home is scheduled to hit theaters on December 17, 2021.