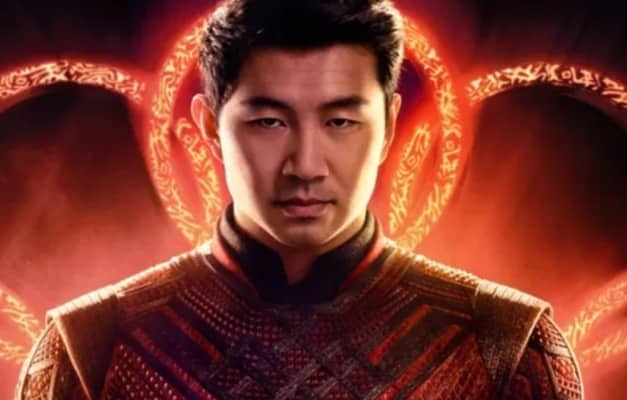 Shang-Chi and the Legend of the Ten Rings is currently crushing at the box office, breaking Labor Day weekend records and showing the world that movies are back in the theaters. The first film of the Marvel Cinematic Universe’s current timeline in Phase 4, Shang-Chi not only introduces a brand new hero – but also gave us a wonderful story of family and ancestry that goes well beyond the superhero genre. It also gave us two post-credits scenes that really shape the future of the MCU. Now, the film’s director breaks those scenes down a bit.

Director and co-writer Destin Daniel Cretton spoke with Variety and discussed how the mid-credits scene came together. For those who haven’t seen the film yet, spoilers ahead.

As Shang-Chi and Katy are recapping their adventure to their friends at a bar, Wong opens up a portal looking for the new bearer of the Ten Rings and ushers him and Katy into the Sanctum Santorum. It is there that Wong, along with two Avengers via holographic conference call discuss the power of the rings and how Shang-Chi’s use of them, converting them from the evil blue light to the warm and benevolent golden light acted as a beacon for something they yet to understand. The two Avengers in question were Captain Marvel and Bruce Banner – the second of which has somehow changed back to his human form.

Cretton stated that these cameos were kept in the dark, even from him, right up into the last minute, stating that there were going “through so many tweaks and updates depending on what’s being developed in other shows and movies in the MCU. It was so dependent on what those characters are doing in the MCU around that time”.

The final post-credits scene surrounded around Shang-Chi’s sister, Xialing. Shang left his sister to dismantle the Ten Rings organization that their father spent a thousand years building. However, we find out that Xialing instead took over the organization and molded into her own style, and the words “The Ten Rings Will Return” ended the film. Cretton talks about how this scene is purposely ambiguous and that this organization, which has been a part of the MCU since day one, will continue on into Phase 4 and beyond.

Shang-Chi may have flew under some fans’ radar as far as what they are all anticipating for the future of the MCU, but it has certainly come out very strong and given us one hell of a film and one hell of a foundation to build upon – and these post=credits scenes are the bricks that it will all lay on.

What did you think of the post credits scenes? Let us know in the comments below!

Continue Reading
You may also like...
Related Topics:Marvel, Marvel Cinematic Universe, MCU, Shang-Chi And The Legend Of The Ten Rings