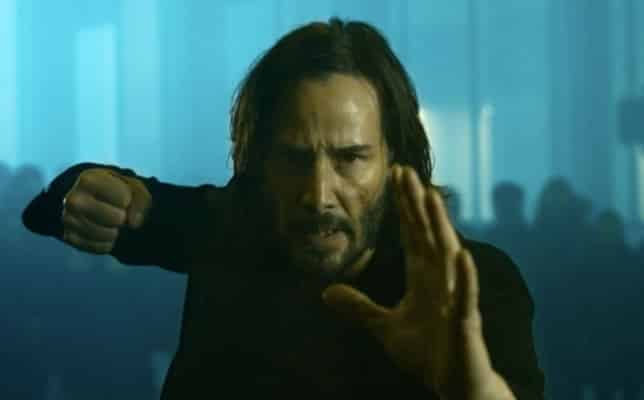 As you can see below, the footage takes advantage of one of the most iconic scenes from The Matrix – and asks fans to take either the red pill or the blue pill. The teaser then further emphasizes that the full trailer will be released this Thursday, at 6 AM PT to be exact.

The teaser also leads fans to a website which will allow further interactions. Fans there are allowed to pick between the two pills, and upon picking the red pill will see very brief footage from The Matrix Resurrections. This footage also includes a shot of Keanu Reeves who will be reprising his role as Neo for the upcoming film. Obviously this is all very exciting, and the full trailer for the film just can’t get here soon enough. With that said, fans can stay tuned to ScreenGeek for the full trailer as we have it.

In the meantime, The Matrix Resurrections seems to be shaping into a very interesting sequel to the original Matrix trilogy. Especially based on the descriptions of the film’s previously unreleased trailer. There’s definitely going to be a lot to look forward to.

Lana Wachowski directed the film from a screenplay she wrote with David Mitchell and Aleksander Hemon.

Continue Reading
You may also like...
Related Topics:Keanu Reeves, The Matrix, The Matrix 4, The Matrix Resurrections, Warner Bros