‘Venom: Let There Be Carnage’ Runtime Makes It The Shortest Marvel Movie Ever 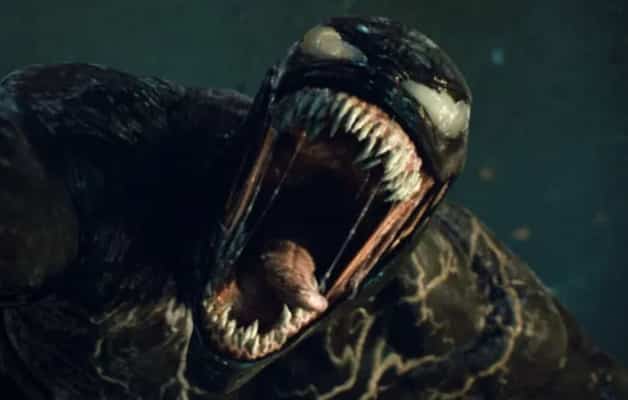 Venom: Let There Be Carnage has been moved up a bit to an October 1st release date by Sony. The film will hope to cash in on the box office success of the first film, even though it has been maligned by fans ever since its release. But, with Andy Serkis now at the helm, and the introduction of the infamous and gruesome villain Carnage, there is hope for improvement. And now that the official runtime has bee announced, it looks like it might just be an exciting film with no wasted space.

Looking at ticket sites like Fandango and AMC (via MovieWeb), the movie’s runtime will be a swift 90 minutes. This is rare in the modern world of the comic book movie genre, as most of the films are over the 2 hour mark. Of course epics like Avengers: Endgame need to be long, as they are wrapping up a decade’s worth of storytelling, but just about every CBM is over 120 minutes. Shang-Chi and the Legend of the Ten Rings, which is currently killing it in theaters, is 2 hours 12 minutes, for example.

For all of those worried about this movie, especially after it got a PG-13 rating, this runtime is actually a good thing. The shortened runtime means that we’re going to forego tons of exposition and get straight into the action. It will be a breeze to sit through and should keep us on the edge of our seats the entire time. This should help keep the film from having some of the same issues the first one had that upset fans. The plot will be straightforward and not convoluted and the action will be fast paced and in our face.

So, as we rapidly approach the new release date, this new runtime should actually serve as a comfort for those worried about what to expect.

What are your thoughts on this runtime For Venom: Let There Be Carnage? Let us know in the comments below!

Tags: MarvelSonyVenomVenom 2Venom: Let There Be Carnage
No Result
View All Result