‘Halloween Kills’ Contest Allows You To Be “Killed” By Michael Myers 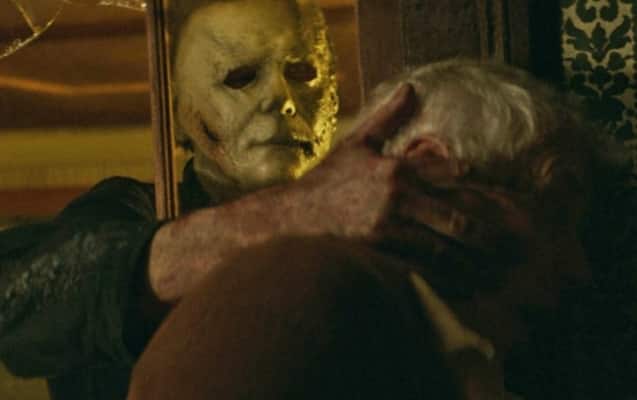 With Halloween Kills finally on the way, the hype for the film continues to grow. As a result, Universal Pictures is now offering an exciting opportunity for one special contest winner. The Halloween Kills contest will allow one lucky Halloween fan to be “killed” by Michael Myers in Los Angeles ahead of the film’s October release date. Yes, you read that correctly.

As noted below via Universal Pictures, to enter the Halloween Kills contest is simple:

“To be the lucky victim, record a video explaining why you are the biggest fan of the franchise and include your best horror scream.”

So, if you’ve ever wanted to be “killed” by Michael Myers – you now have a chance to do so. Fans can visit the official HalloweenMovie website for more rules and information regarding the contest. It’s definitely going to be a special opportunity, especially for a fan that’s eager to help promote the exciting sequel Halloween Kills. 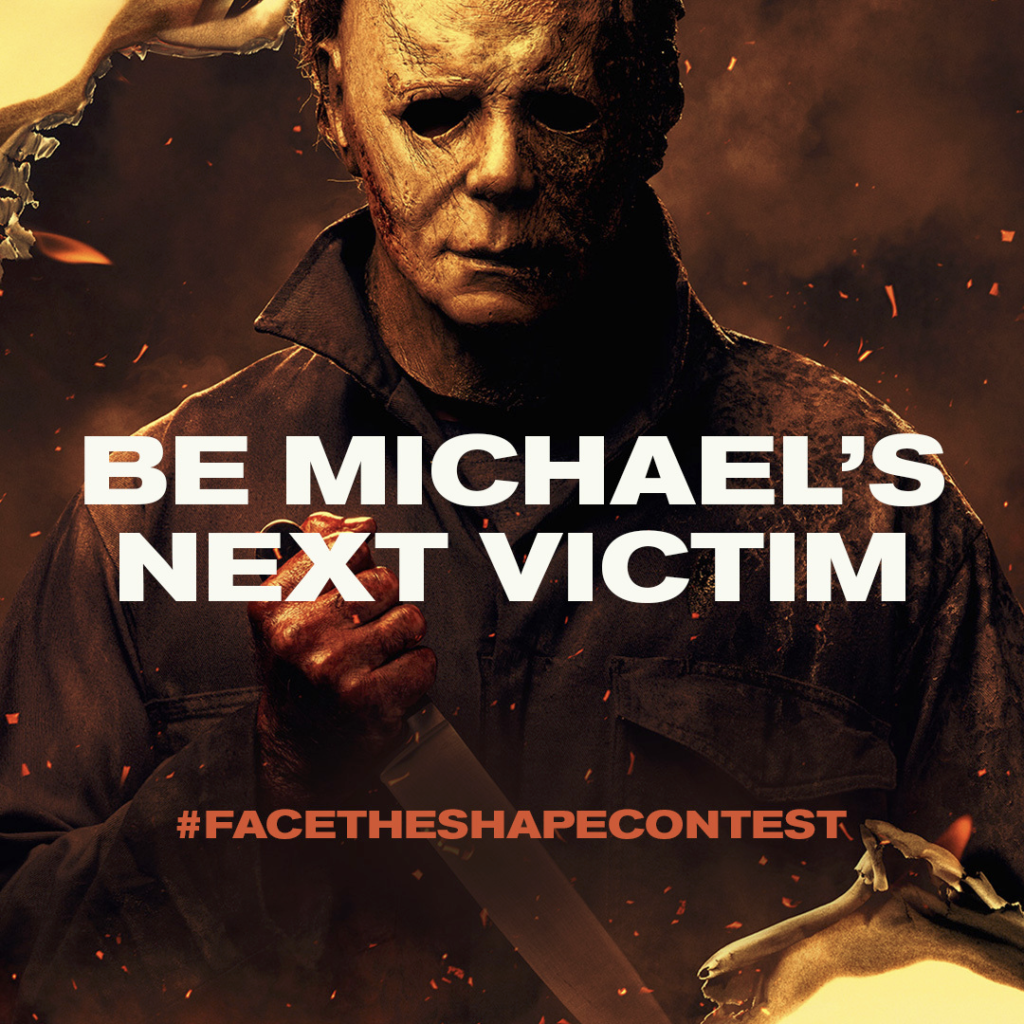 Audiences will be able to see Halloween Kills next month on October 15, 2021 when it hits theaters and the Peacock streaming service simultaneously.