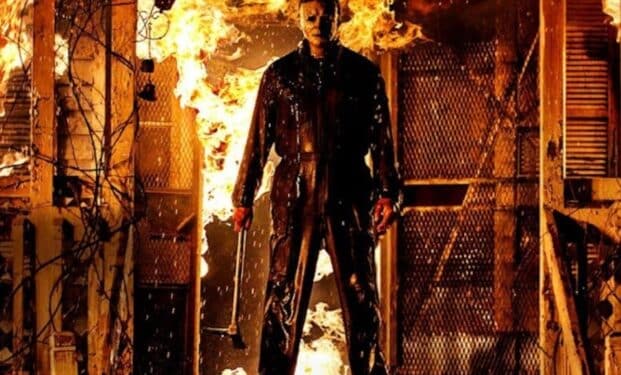 We are fully into the spooky season as October rolls on and Halloween approaches. What also approaches is the sequel to the smash hit soft reboot of one of horror’s biggest franchises, aptly named Halloween. The sequel, Halloween Kills, will be out by midway through of the month and looks to expand on the success of the first. It will serve as a bridge to the third and final film in the trilogy, Halloween Ends. But, if Jason Blum and Blumhouse can get their way, they would love to continue exploring the franchise further.

While speaking with ComicBook, Blum discussed how, while nothing is currently on the table, he would love to continue with the Halloween franchise:

“I think there are other ways and other mediums in which to explore this franchise. I wouldn’t necessarily say … I mean, there’s always interest in exploring Season of the Witch again. Is it something we’d race to do? I don’t know. Our focus has been COVID delays, figuring out how to do Halloween Ends and shoot it, COVID protocols on that, all of those things, coming out of that. That’s been our focus … But I think it would be something, where we explore other, outside areas of the Halloween universe. I think after this many films, too, we have to look other places, just to get a little more creative, right?”

Blum of course mentions some of the not-so-well-received sequels that came before the Blumhouse version of the franchise retconned the sequels. However, that doesn’t mean that they couldn’t explore the stories from the originals and do their best to make them better. Those original sequels are much maligned by fans, but the basis of their plots could help shape the future of this new take from Blumhouse. It does give them a foundation to build on if they so choose, or they could just go their own way. Either way, if they do get to move forward with more films, there is a good chance that the studio has a proper grasp on how to treat Michael Myers and these films.

It should also make fans happy that although they would like to make more films in the franchise, they are hyper focused on making Halloween Ends the best (possible) finale to the trilogy it can be. After the success of Halloween in 2018, the expectations are high for Halloween Kills. And, should it live up to said expectations, then those will be even higher for Halloween Ends. Fingers crossed they’ve got this in the Trick-or-Treat bag.

Would you like to see Blumhouse make more film in the Halloween franchise? Let us know in the comments below!