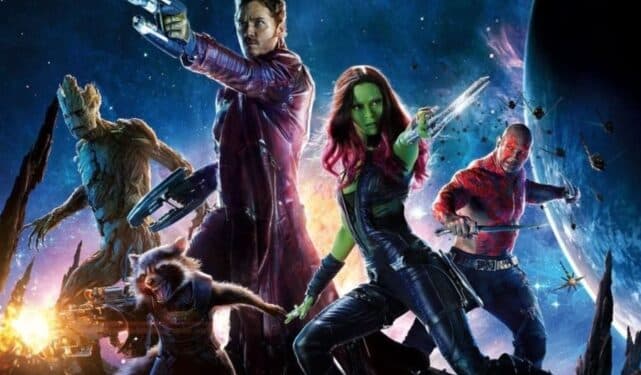 A lot of people didn’t know what to do with themselves when Facebook, Instagram, and WhatsApp all shut down for nearly a whole day, most likely related to the recent Whistleblower revelations. It led to a mass amounts of people jumping to other social media apps like TikTok and Twitter – and while Facebook and the rest eventually came back to life, many people took this opportunity to take shots at the apps and people who get all of their news and research from these apps. It has also led to Guardians of the Galaxy director James Gunn trolling fans.

Gunn took to Twitter to troll Marvel fans over the mythical final Easter Egg in the first film. It’s been seven years and no one has found it yet. In fact, at this point, many people think it doesn’t even actually exist and Gunn is just playing the long prank. Feeding into the current state of things, Gunn posted a tweet “announcing” that he had posted the final Easter Egg:

I just posted the big Guardians Easter egg on Facebook for everyone to see.

Leave it to Gunn to do something like this. If his humor wasn’t evident already from his films like Guardians of the Galaxy and The Suicide Squad, his social media is certainly proof enough. And how convenient that he finally posted the secret of the final Easter Egg on Facebook, the day it shuts down so hard that even the Facebook employees apparently couldn’t get into their own building?!

It’s unclear if this Easter Egg even actually exists, much less if anyone will ever find it in the film. Regardless, James Gunn is the gift that keeps on giving, both in cinema and on social media. Now fans will go back and watch Guardians of the Galaxy for the umpteenth time and try to find that secret thanks to this tweet refueling that fire.

Did you get a kick out of James Gunn’s tweet? Let us know in the comments below!