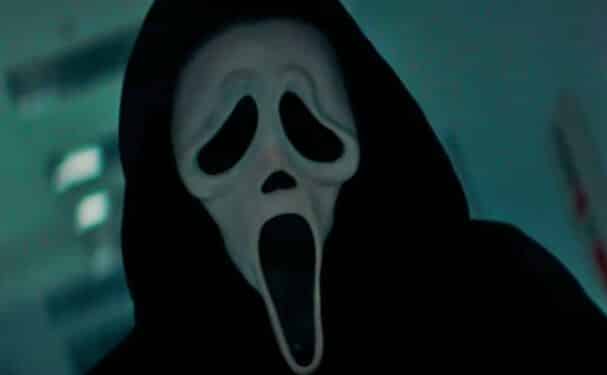 The Scream franchise, while focusing on a consistent group of protagonists, tends to change antagonists from film to film. As such, the main killer in each individual entry always ends up being a different person or duo in every scenario. But they all maintain one common trait – the costume. Every single time the killer in the Scream films is shown, they tend to wear what’s usually called the “Ghostface mask”. But, as it turns out, that isn’t quite the only name associated with the Ghostface costume.

Ghostface interestingly has a multitude of different names associated with his mask. The massively iconic slasher villain disguise originally started out as a real world costume, and as such, there happens to be names associated with the design both in real life and within the films themselves.

For starters, the actual mask was licensed for the film from a company called Fun World. Because the mask really was a relatively generic Halloween costume, it helped with the idea that anyone could go out and buy the costume. The actual real world costume was part of the Fantastic Faces line produced by Fun World and went by the name “The Peanut-Eyed Ghost”.

What’s more, the costume as presented in the original Scream film had another name associated with it as well. As you can see in the movie, Dewey takes a copy of the costume to the police station and a name is labeled on the packaging that says “Father Death”. It’s certainly a lot scarier sounding than Ghostface, but nevertheless that’s the name which stuck.

Obviously the Scream franchise and the associated costumes and characters have had an interesting evolution over the years, one which has proved which tropes work and which unfortunately do not. Hopefully whatever the new Scream film ends up being does the franchise’s past justice and we can get a proper big screen revival for the memorable Ghostface killer as he’s become known by the name.