‘Ant-Man & The Wasp: Quantumania’ Surprise Cameo May Have Leaked 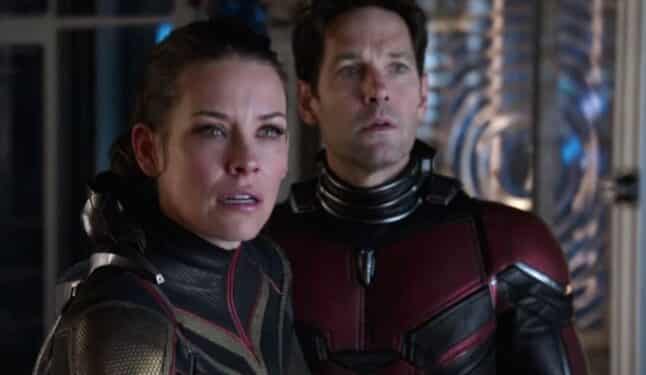 The upcoming Marvel Cinematic Universe film, Ant-Man and the Wasp: Quantumania, is incredibly exciting for a variety reasons. It’s not only a sequel to previous Ant-Man films, but it will also include actor Jonathan Majors as Kang the Conqueror. Fans will recognize Kang the Conqueror as one of the MCU’s next major villains. While this means Ant-Man and the Wasp: Quantumania will play a large part in the overall MCU, it looks like there could be a few smaller surprises as well. According to one leak, it looks like actor Bill Murray could be playing a role in the upcoming Ant-Man sequel.

Of course, this information should be taken with a grain of salt. But considering that the MCU is no stranger to having iconic actors and actresses throughout their films and shows, it seems like a high possibility that Bill Murray really could show up for Ant-Man 3. As the report goes, the information comes from a casting leak. According to Mandy.com, actor John Townsend was listed as a photo double for Bill Murray. The project in which he’s doubling on is titled “Dust Bunny.” Furthermore, Dust Bunny is actually the production title for Ant-Man and the Wasp: Quantumania.

Sadly, there aren’t any other details beyond this. As such, we can’t confirm whether or not the information is accurate. We also can’t confirm what character Bill Murray could potentially play in the film. But considering the film is exploring the Quantum Realm, there really are endless possibilities for Bill Murray’s inclusion. He could be playing an older version of Paul Rudd’s character Scott Lang, his father, or even someone else entirely. This includes the possibility that he could play a villain like Time Master as some theories have suggested. But he might also just have a much smaller role in the film. Either way, it’d be a blast to see Bill Murray become part of the Marvel Cinematic Universe.

Audiences will be able to see Ant-Man and the Wasp: Quantumania on February 17, 2023.