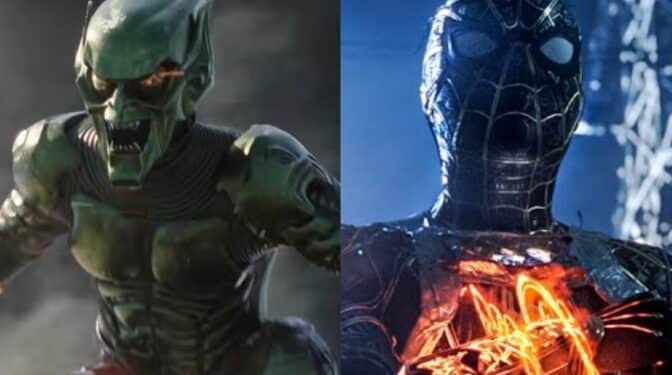 The second trailer for Spider-Man: No Way Home has been highly anticipated for quite some time now. After all, the movie has gathered everyone’s interest and curiosity since long before even the initial teaser trailer was released. But once fans got a chance to see Alfred Molina back as Doc Ock, it became incredibly difficult to wait for more footage. But the wait for the second Spider-Man: No Way Home trailer is finally over, as it’s finally here!

Marvel Studios and Sony previously announced that the second trailer would finally arrive on Tuesday, November 16. Specifically, the footage dropped at a special event held by the two cinema powerhouses at Regal Sherman Oaks in Los Angeles.

The wait for the second trailer comes after the two studios allegedly debated what would be okay to show fans. But after a variety of leaks, rumors, and revelations that came with the film’s first trailer and first poster – it seems like we’ve finally been gifted some more insight into the film. As you can see in the trailer down below:

We started getting visitors… from every universe. Watch the official trailer for #SpiderManNoWayHome, exclusively in movie theaters December 17.
Tickets on sale C̶y̶b̶e̶r̶ Spider-Monday, November 29. @SpiderManMovie pic.twitter.com/ki3MPhCTqo

It’s definitely an exciting glimpse at the upcoming MCU film, which is still only a month away. With so little still revealed up until now, it’ll be interesting to see what other surprises could still arrive by the time of the film’s release. Especially with how these trailers have been revealing characters and details – there’s a lot that might happen once Spider-Man: No Way Home hits theaters. As such, fans might just have to wait until the film’s release date in December to know everything for sure.