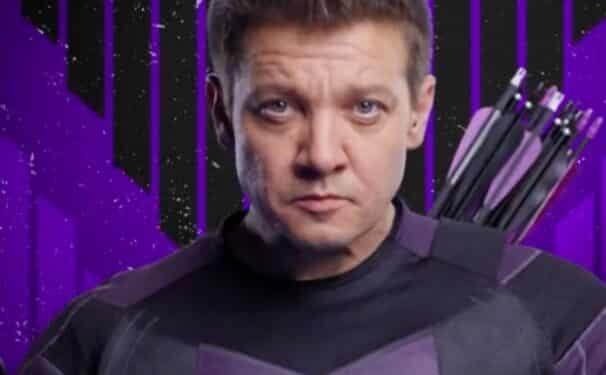 Jeremy Renner has been a Marvel Cinematic Universe mainstay ever since he made his debut in Thor way back in 2011. Since then, he’s maintained his role as Clint Barton aka Hawkeye. But it looks like he nearly gave up the role entirely at one point.

Obviously, and fortunately, Disney honored this request. Jeremy Renner’s schedule was designed in such a way that the actor would have plenty of time to share with his daughter. When you consider the vast amount of MCU projects that are always in development, and how many an actor is contracted for at a single time, it makes sense that Jeremy Renner didn’t want to get too overwhelmed. Nevertheless, fans are still getting plenty of Hawkeye – especially with the character’s own Disney Plus series on the way.

It’s definitely going to be exciting to see Jeremy Renner continue his Marvel Cinematic Universe career, hopefully on the big screen as well as the small. The actor has become synonymous with the character of Hawkeye, and fans are no doubt grateful that Marvel didn’t have to recast him over the role.