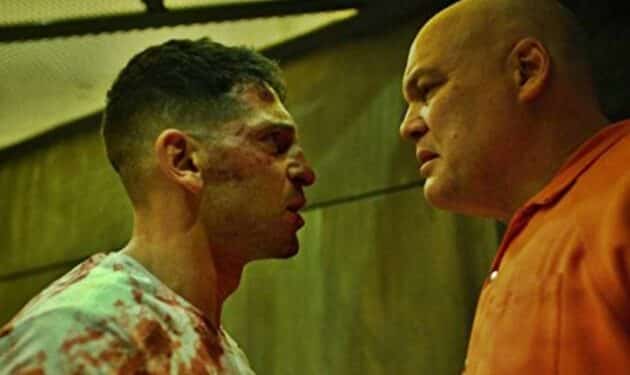 Fans of Daredevil and its related Netflix shows were devastated after they were all cancelled. The performances brought by actors like Vincent D’Onofrio who played Wilson Fisk aka Kingpin and Jon Bernthal who played Frank Castle aka Punisher brought a new dimension to the iconic characters. As such, fans were excited when it was revealed that Vincent D’Onofrio and Jon Bernthal were both cast in an new Netflix movie titled The Unforgivable. The new film, which also stars actress Sandra Bullock, is a drama about a woman who has to rebuild her life after being released from prison.

Unfortunately, as revealed via its current score on Rotten Tomatoes, the new film has been getting trashed by critics. While it is exciting to see Bernthal and D’Onofrio make a comeback, especially together and with other great cast members, it appears that the film just isn’t hitting its mark. In fact, its critic score on RT is currently a shockingly low 33%. While this could spell bad news for the highly anticipated drama, there is some hope. In particular, the film’s audience score is on the other side of the spectrum – currently at 81%.

It goes to show that sometimes, the best way to judge a movie is just by seeing it yourself. Hopefully this means that there’s a chance fans of the film’s cast will be pleased with the final product. At the very least, it’s nice to see a Netflix project with both Bernthal and D’Onofrio after the cancellation of both Punisher and Daredevil.

The film was directed by Nora Fingscheidt from a screenplay written by Peter Craig, Hillary Seitz, and Courtenay Miles. The screenplay itself was based on the 2009 British miniseries Unforgiven written by Sally Wainwright.

The Unforgivable received a limited theatrical release earlier this year, on November 24, 2021 with a Netflix release date on December 10 of this same year.