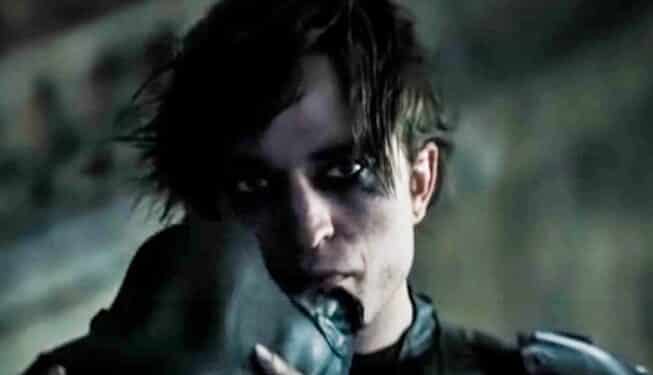 Fans have been waiting quite some time for a new solo Batman film, and The Batman is set to deliver. The new film stars Robert Pattinson as the titular superhero, and it’s said to be one of the darkest takes on the character yet. While we’ve seen some different previews and images from the film so far, the new international trailer for The Batman gives us even more footage. In particular, it includes a couple of new clips from the film’s villain – The Riddler – and delves a bit more into his master plan.

As you can see below, this new trailer comes from Warner Bros Japan via Culture Crave, and includes some new scenes. While it isn’t as revealing as some fans might hope, it does give some glimpses at just how much of a threat The Riddler is going to be.

Here’s the international trailer for The Batman:

As stated above, this new film is supposed to be one of the darkest takes on Batman and related characters yet. As such, this trailer definitely indicates that the film will deliver on that front. With such a long wait for the film, it definitely looks like it’ll be worth it for fans of the property. Hopefully we’ll see more of the upcoming film soon with the release date only a few months away.

Matt Reeves directed the film from a screenplay he wrote with Peter Craig.

Aside from Robert Pattinson, the rest of the cast includes Zoe Kravitz (High Fidelity) as Catwoman, Paul Dano (Looper) as The Riddler, Colin Farrell (Fantastic Beasts and Where to Find Them) as The Penguin, and John Turturro (Transformers) as Carmine Falcone. Meanwhile, the rest of the good guys in the film include Andy Serkis (Black Panther) as Alfred Pennyworth, Jeffrey Wright (Casino Royale) as Jim Gordon, Peter Sarsgaard (Black Mass) as Gil Colson and Jamie Lawson as Bella Real.