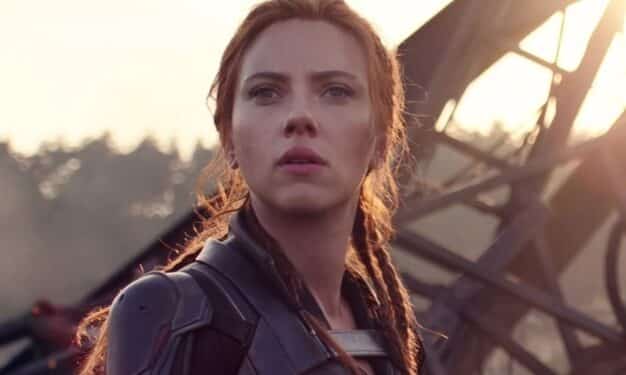 One of the most exciting Marvel Cinematic Universe projects released last year was Black Widow. The film finally gave actress Scarlett Johansson her own solo movie as the titular character, and wrapped things up quite nicely. In fact, it even set the stage for events that would later occur in the Disney Plus series Hawkeye. Now Disney is beginning its push to get Oscars for both Black Widow and its star, Scarlett Johansson.

As noted on the Disney Studios Awards site, Scarlett Johansson isn’t the only one being pushed for an Oscar, either. In fact, fellow cast members Florence Pugh, Olga Kurylenko, and Rachel Weisz are being campaigned for Best Supporting Actress. Similarly, David Harbour, O-T Fagbenle, William Hurt, and Ray Winstone are being campaigned for Best Supporting Actor. And there are plenty of other categories from the hit film Black Widow that Disney is pushing for Oscars.

These categories include the following:

It’s definitely an interesting development for the film, especially considering that Scarlett Johansson and Disney were recently involved in a lawsuit with one another. But it seems that the suit has since been settled, with Scarlett Johansson once again in good terms with the company. As such, this Oscar push does make sense.

The MCU film Black Widow is currently available to stream on Disney Plus, along with other home video platforms and formats.