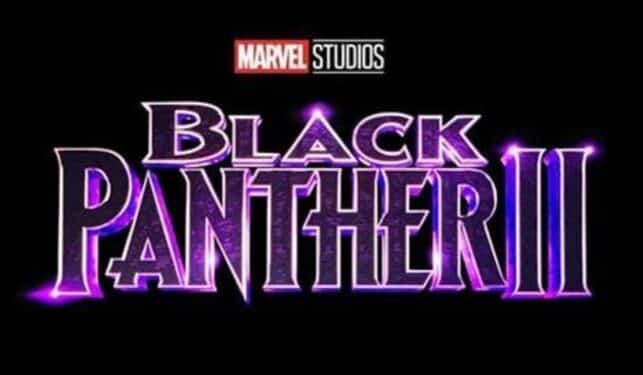 According to a report from BBC News, after nearly five months away, Wright has finally been allowed to return to set and continue filming. For those of you unfamiliar, it was initially believed that Wright’s injury was minor, before it was later discovered that she suffered “a critical shoulder fracture and a concussion with severe side effects,” while filming in Boston. However, now after a significant amount of time to heal, Wright is ready to get back to work.

In her absence, director Ryan Coogler attempted to get as much filming done as possible. Of course, with Wright being the star of the film, any scenes without her were filmed and wrapped up rather quickly. Now that Wright is back, it will be interesting to see if Black Panther: Wakanda Forever will make its current planned release date of November 11th, 2022.

This was just one of many delays that Marvel has been forced to make in recent months. Projects such as Doctor Strange in the Multiverse of Madness and Thor: Love and Thunder were also pushed back. Hopefully these projects aren’t delayed any further, especially Black Panther: Wakanda Forever, as fans are chomping at the bit to see the sequel to one of the most well-received Marvel films to date.