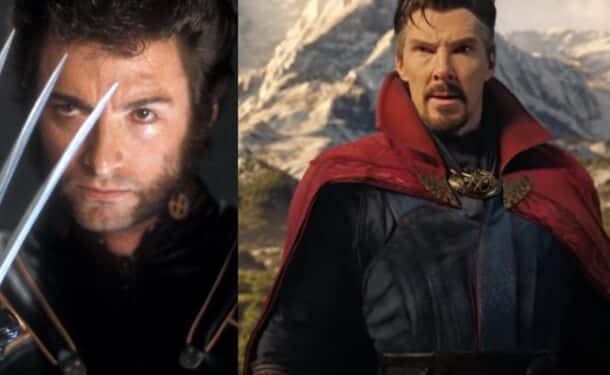 There’s a lot of anticipation for Doctor Strange in the Multiverse of Madness, the highly-anticipated sequel to Doctor Strange. The film is expected to be a massive step forward for the Marvel Cinematic Universe, one which will fully explore the concept of their Multiverse. As such, many variants of beloved superheroes are expected to appear – not unlike the superheroes and supervillains featured in Spider-Man: No Way Home. Now, according to some newly-surfaced rumors, it appears that Wolverine could be one such variant to appear in the Doctor Strange sequel. This time, however, it doesn’t look like Hugh Jackman will be playing the character.

Hugh Jackman has been suggesting his retirement from the role for quite some time, particularly with the release of his film Logan. The movie Logan was something of a swansong for the character and Hugh Jackman’s portrayal, and while the actor has suggested his openness to returning since then, it seems like Marvel has different plans. With the Marvel Cinematic Universe being quite different from the X-Men franchise’s universe, it seems like they’d prefer to create a different interpretation of the fan-favorite comic book hero.

As revealed via Joseph Deckelmeier of The Illuminerdi:

“We will see Wolverine in #DoctorStrangeInTheMultiverseOfMadness but it definitely won’t be Hugh Jackman.”

While this information should be taken with a grain of salt, it certainly seems credible. After all, Marvel is eager to take advantage of their newly-acquired X-Men rights – it only makes sense that they’d put Wolverine back in the forefront. And while some actors will be returning from the X-Men film franchise in the MCU, such as Ryan Reynolds as Deadpool, it gives Marvel a chance to reinvent others. Of course, given the possibilities of the Multiverse, Hugh Jackman could always return as Wolverine at some other point in time after this Doctor Strange sequel is released.