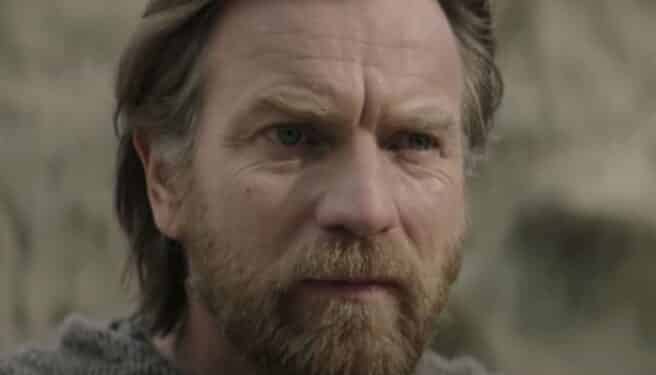 The Star Wars franchise will be returning once again to the time period between Revenge of the Sith and A New Hope, this time to show Ewan McGregor as an older Obi-Wan Kenobi. The new series, appropriately titled Obi-Wan Kenobi, will also bring back actor Hayden Christensen as Anakin Skywalker – aka Darth Vader. Now the first teaser trailer for the limited Disney Plus series Obi-Wan Kenobi has been released.

The footage reveals Obi-Wan living on the planet Tatooine, watching the growth of young Luke Skywalker, and struggling to hide among a variety of inquisitors hunting for Jedi. It’s quite the setup, and one can only imagine where the actual series will take the character.

Hopefully we’ll have more footage soon, especially with the series a little over two months away. For our first glimpse, however, there’s certainly plenty of characters and scenery to take in. Indeed, this new Obi-Wan Kenobi teaser trailer is an exciting first-look for fans. Especially for those who’ve been waiting over a decade for Ewan McGregor to return to his role as the beloved Jedi Master. Fans can stay tuned to ScreenGeek for updates as we have them.

As for the specific setup…

“The story begins 10 years after the dramatic events of ‘Star Wars: Revenge of the Sith’ where Obi-Wan Kenobi faced his greatest defeat—the downfall and corruption of his best friend and Jedi apprentice, Anakin Skywalker, who turned to the dark side as evil Sith Lord Darth Vader.”

Obi-Wan Kenobi will premiere on Disney Plus on May 25.