MCU Star May Have Accidentally Revealed An ‘Ant-Man 3’ Spoiler 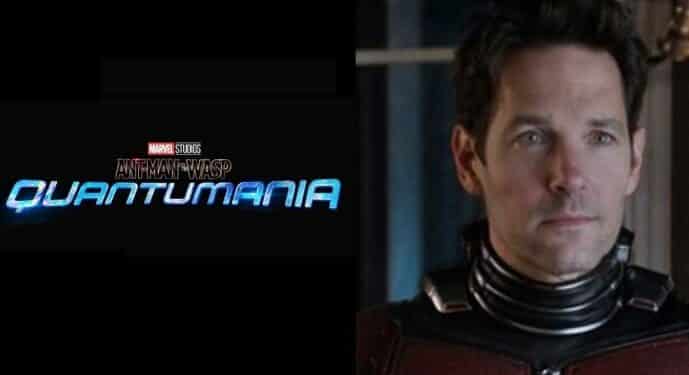 Actor Samuel L Jackson is naturally involved with various upcoming Marvel Cinematic Universe projects. This includes the upcoming Disney Plus series Secret Invasion and the upcoming film The Marvels. But now it looks like Samuel L Jackson might’ve just confirmed his involvement with Ant-Man 3, aka Ant-Man and the Wasp: Quantumania as well.

Samuel L Jackson revealed as much while speaking with Josh Horowitz’s Happy Sad Confused podcast. Specifically, Samuel L Jackson noted that Ant-Man 3 was shot at the same London production lot as two of Jackson’s other aforementioned projects, Secret Invasion and The Marvels.

“It used to take a while to make a movie. It still kind of does, but people make about two or three of them at the same time. In the Marvel universe, it’s crazy. When I was in London just now, there was Ant-Man and Captain Marvel 2 was happening and we were getting ready to do Secret Invasion. So it was like three Marvel movies on one lot. So I was kinda running around from place to place.”

While he didn’t explicitly state he was on the set for Ant-Man and the Wasp: Quantumania, his statement certainly leaves room for interpretation. Especially if that film happened to be happening at the same time he was working on two other Marvel Cinematic Universe projects at once, it only makes sense that he’ll also make an appearance in Ant-Man 3. Of course, we’ll just have to wait until an official announcement to know for sure. Until then, fans can stay tuned to ScreenGeek for updates as we have them.