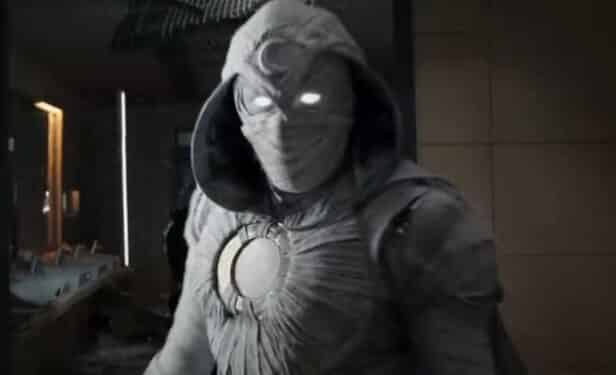 Now that the Disney Plus series Moon Knight has arrived, it’s time to see how the series fits in with the rest of the Marvel Cinematic Universe. While we still have awhile before the other episodes of the series hit the streaming service, the first episode provides enough information to see where it fits in the timeline. Along with this, Marvel added the Moon Knight series to their official Marvel Cinematic Universe timeline via Disney Plus. Now the series is clearly placed after Hawkeye in terms of chronology.

Of course, the list does exclude a few films that aren’t available on Disney Plus. Specifically, the list leaves out The Incredible Hulk and Tom Holland’s three Spider-Man films. While the movies are still canon, they’re stuck with different distributors, which means Disney can’t include them on this particular list. In any case, Moon Knight clearly still takes place after all of those as well.

Here’s the timeline, which as you can see, now includes Moon Knight at the very end:

It’s worth noting that the Disney Plus series Hawkeye takes place during December 2024. As a result of this Marvel timeline, the series Moon Knight must take place in at least 2025. This is quite distant for the Marvel Cinematic Universe, and it’ll be interesting to see how the show sets up not only Moon Knight’s future – but where the entire MCU is headed.

Fans can currently watch the first episode of Moon Knight on Disney Plus, with subsequent episodes to follow weekly.