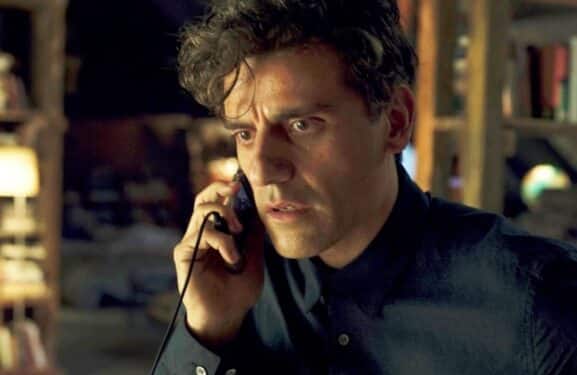 The Marvel Cinematic Universe is expanding yet again with the newly-released Disney Plus series Moon Knight. The first episode of the highly-anticipated show recently premiered on Disney’s streaming service, and fans have been going crazy over the release. While some are just happy to have a proper adaptation of Marvel’s Moon Knight, others have been looking a little closer to see what Easter eggs might be hidden in plain sight. As it turns out, there’s a major hidden cameo that Moon Knight head writer Jeremy Slater just confirmed.

Fans who’ve watched the first episode of the series will remember a scene where Steven Grant talks to a living statue. This living statue is credited as being played by Shaun Scott, with the character’s name written as Crawley. Jeremy Slater confirmed that this is indeed a reference to the Crawley of the Moon Knight comics. As you can see below, he wrote the following caption:

Okay, I lied a little. We’ve got a Crawley. https://t.co/E9gSF7pxOX

This is most definitely an exciting cameo and revelation for fans of the Moon Knight character and comic books. They’ll remember Crawley, otherwise known as Bertrand Crawley, as a character from the comics. In those stories, he’s portrayed as a homeless man who also doubles as an informant for Moon Knight. Interestingly, he first meets Moon Knight when the character is stuck in his Jake Lockley personality – a third personality that works as a taxi cab driver. So it’s possible that not only is the first episode hinting at more participation from Crawley, but we might also get to see Moon Knight as Jake Lockley.

Hopefully we’ll know more as the show continues. For the time being, however, this first episode has been a wonderful start to what’s sure to be a great Disney Plus series.

The first episode of Moon Knight is currently streaming on Disney Plus, with subsequent episodes to follow weekly.