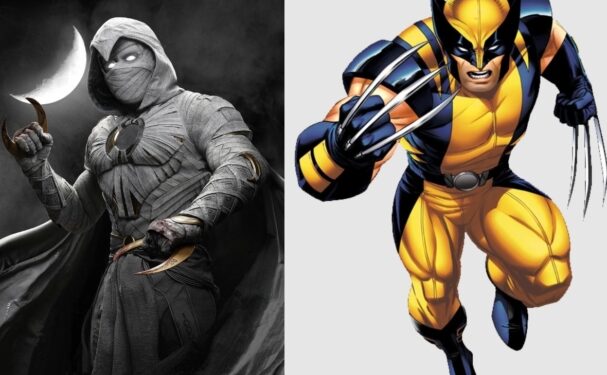 The new Disney Plus series Moon Knight has been an exciting addition to the Marvel Cinematic Universe. While the series has so far mostly been a stand-alone effort, there will no doubt be plans to introduce its titular character to the greater MCU. Until then, however, there have still been a few subtle Easter eggs. In particular, many fans noticed one special location referenced in the newly-released third episode of the show. This location just so happens to be a popular hangout of Wolverine’s in the comics, and it also previously appeared in The Falcon and the Winter Soldier. As such, it seems like Moon Knight might’ve just been another stepping stone for the inevitable introduction of Wolverine.

The aforementioned location is none other than Madripoor, a fictional location that in both the MCU and its comic book counterparts has acted as a criminal underworld. We saw this in the third episode of The Falcon and the Winter Soldier, which took almost entirely in the country, and now Moon Knight has delivered a subtle reference to it as well.

Specifically, the character Bek has this to say to both Layla and Marc Spector:

“After Madripoor, I’m sure you two will have a lot to talk about.”

This is a reference to Layla in particular, who spent some time working in Madripoor alongside Gaspard Ulliel’s character Anton. While this is an interesting tie to The Falcon and the Winter Soldier, it’s still worth mentioning that it also ties Moon Knight back to Wolverine. Especially since Wolverine often visited this location in the comics. It’s unknown if or when this location will be referenced again in the MCU, but considering how it’s been used so far, this probably hasn’t been the last time we’ve heard of Madripoor. And with the inevitability of Wolverine being added to the MCU, he might get to visit Madripoor after all as well.

Fans are currently able to tune into Disney Plus to watch Moon Knight as well as the series The Falcon and the Winter Soldier.