‘Batgirl’ Reportedly Might Hit Theaters Instead Of HBO Max 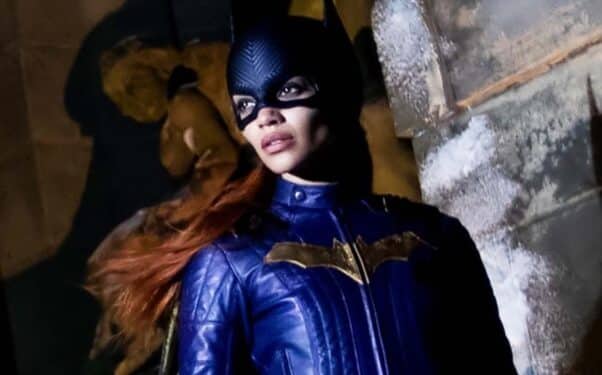 With Warner Bros Discovery now in charge, fans can expect all sorts of changes to the DCEU. As it just so happens, these changes will likely also effect upcoming movies that have already been in production. For example, a new report suggests that the upcoming film Batgirl might now be hitting theaters. As fans know, the film was originally intended for a release straight to HBO Max, but this could soon change.

This report comes via Puck, where they noted a similar HBO Max DCEU film titled Blue Beetle was rescheduled for a theatrical release. It seems that Warner Bros is once again viewing movie theaters as a profitable source of income. Batgirl was initially announced at a time when the pandemic had theaters shutting down left and right. It seemed like a good idea to add some exclusive and enticing content to HBO Max as a result. But now that blockbusters like The Batman are making hundreds of millions at the box office, Warner Bros seems eager to keep their streak going.

After all, they still managed to release The Batman on HBO Max only 45 days after its theatrical release. As such, this release strategy seems to be the way to go. They’d be able to release Batgirl in theaters, keeping up with the standards set by previous DCEU films, and make a couple hundred million as a result. Then, not long after its exclusive theatrical window, they could place the film on HBO Max. Of course, it’s unknown if this is the specific route Warner Bros will take. But for now, it certainly seems something of that caliber is likely.

In any case, fans can stay tuned to ScreenGeek for any further updates on Batgirl as we have them. The film is going to be a major one for the DCEU either way – with Michael Keaton reprising his role as Batman for the picture. Of course, assuming Warner Bros decides they want a theatrical release for the film, then it’s possible that there will be a delay announced soon.

Batgirl has so far been expected to premiere at some point later this year in 2022 on HBO Max.