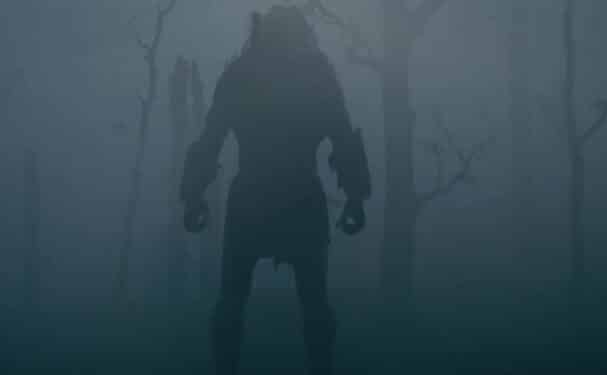 Following the release of 2018’s The Predator, many fans of the beloved franchise thought that it might be a long time before we got to see the character again following the poor commercial performance of that film. Well, fast forward to 2022 and it looks like that isn’t the case, as we’re getting a new prequel film called Prey.

As some have already pointed out, this will be the first Predator film not to debut in the theaters and will go straight to Hulu instead. After assuming ownership over the property, Disney must have realized that while Predator has a pretty big fan base – the recent films with the character didn’t exactly light it up at the box office, so it might be better to go straight to streaming, as we’ve seen many films do as of late.

Check out the trailer for Prey below:

From 20th Century Studios, the return of the Predator franchise is directed by Dan Trachtenberg (10 Cloverfield Lane), and it’s positioned as a prequel to the original that will tell the tale of the Predator’s first journey to our planet. Amber Midthunder (“Legion”) stars as a Comanche woman who goes against gender norms and traditions to become a warrior.

Set in the Comanche Nation 300 years ago, “Prey” is the story of a young woman, Naru, a fierce and highly skilled warrior. She has been raised in the shadow of some of the most legendary hunters who roam the Great Plains, so when danger threatens her camp, she sets out to protect her people. The prey she stalks, and ultimately confronts, turns out to be a highly evolved alien predator with a technically advanced arsenal, resulting in a vicious and terrifying showdown between the two adversaries.

#Prey is coming to @Hulu on August 5. pic.twitter.com/dPTtN74MEG