‘The Boys’ Has Been Renewed For Season 4 By Amazon 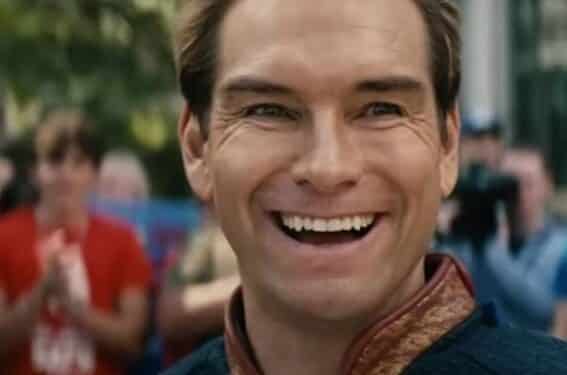 Fans have been enjoying Amazon’s dark superhero satire The Boys for several years now. While the first two seasons have received widespread acclaim, the third season has only just begun. But early signs point to yet another winning chapter in the beloved show’s run. As such, Amazon has revealed that they’ve just greenlit The Boys Season 4.

Furthermore, as noted via ScreenRant, showrunner Eric Kripke has delivered a statement on the show’s renewal. He explained that they’re all “thrilled” to craft yet another season of this exciting series. Which, considering how well The Boys Season 3 is already doing, it isn’t surprising that they’re eager to get to work on Season 4.

“Speaking for the cast and crew, we’re so grateful to Sony, Amazon, and most of all the fans for embracing the show and allowing us to make more. We’re thrilled to continue Butcher and the Boys’ fight against Homelander and the Seven, as well as comment on the insane world we’re living in. Also, this is the first time in history that exploding genitalia has led to further success.”

Of course, given how popular the current seasons have been, it’s not too surprising that Amazon decided to greenlight another season. In fact, the streaming platform already has different spin-offs for The Boys such as The Boys: Diabolical. With such a popular world being built around the series, it only makes sense that a fourth season would be greenlit. Still, though, an announcement is better than none – and fans now have plenty of reasons to be excited for what’s to come.