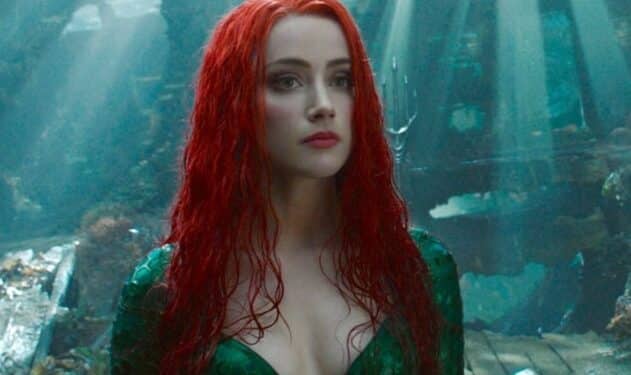 The legal debacle between Amber Heard and her ex-husband Johnny Depp continues. Although Amber Heard plans to appeal the verdict, which was made in favor of Johnny Depp, it seems like fans are still pushing for her to face additional consequences. This includes the millions of fans that have signed a petition to have her removed from Aquaman and the Lost Kingdom. Since then, many conflicting reports have come in suggesting that Amber Heard has either been given a shortened amount of screen time or that she’s been cut entirely. Now a spokesperson for Amber Heard denies that she’s been cut from Aquaman 2.

This spokesperson released a statement via TMZ saying that the rumors regarding Amber Heard are “slightly insane.” As such, this spokesperson insists that Amber Heard will still be part of Aquaman and the Lost Kingdom and denies that her scenes were cut.

As stated by her spokesperson:

“The rumor mill continues as it has from Day One — inaccurate, insensitive, and slightly insane.”

Of course, it’s not really up to the actor whether or not they’ll stay in the film. With the film having until 2023 before it’s released, any number of possibilities could happen until then. Amber Heard could have shortened screen time, be cut out entirely, and it’s possible that she could even be recast. As such, fans will have to stay tuned to ScreenGeek until we have an official confirmation for what Warner Bros intends to do.