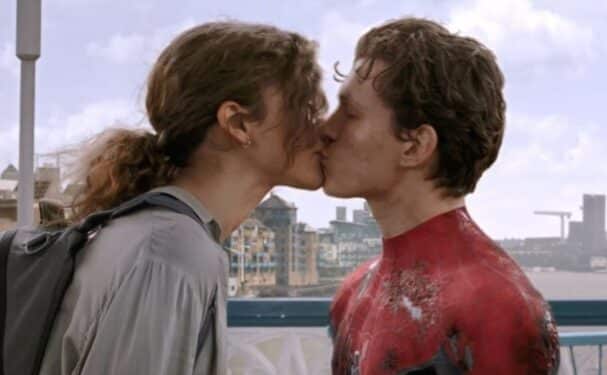 Fans that have been keeping up with Spider-Man stars Zendaya and Tom Holland, who also happen to be a real-life couple, might’ve heard the rumors that Zendaya was pregnant. Indeed, many fans were spreading this rumor on social media, many claiming that Tom Holland and Zendaya would be having a baby together only months after their relationship became public. Now Zendaya has taken the opportunity to address the rumors on social media.

As you can see below, via Monsters and Critics, Zendaya used her Instagram Story to respond to anyone spreading these rumors. As it turns out, they aren’t true, and she seems very disappointed with everyone who’s spread them. She began with a post that simply stated the following:

“See now, this is why I stay off Twitter…”

“Just making stuff up for no reason… weekly,” she noted.

The rumors were so convincing that even celebrities believed them. For example, singer Lil Nas X took the time to address them on his own Twitter account. He revealed how he was nearly going to congratulate Zendaya on her supposed baby with Tom Holland until she clarified that the rumors just were not true.

Interestingly, it was a lot more than just rumors that fueled the social media posts. Many users were deliberately creating photoshopped images and videos to make it look like Zendaya was pregnant. It appears that this was initially part of a trend, called getting “Krissed,” in which TikTok users deliberately share falsified information regarding celebrities. At the end of their videos, they’re supposed to conclude with footage of Kris Jenner dancing to Lady Marmalade before reading,

A few of those videos are available to view down below:

At least Zendaya was finally able to put the truth out there.