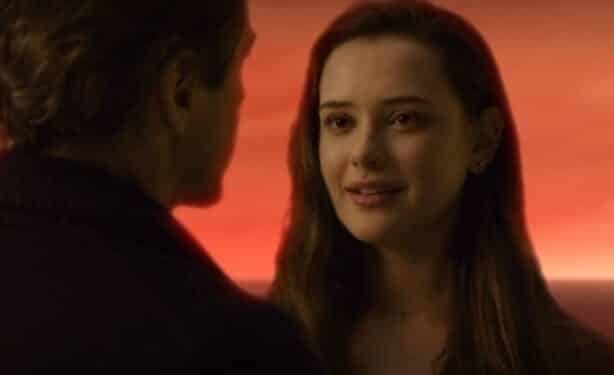 The Marvel Cinematic Universe is constantly introducing new characters and superheroes, many of which have gone on to become just as popular as their predecessors. What’s also interesting about all of these new projects, however, is that they also allow for past characters to make a return. Now it turns out Katherine Langford – who previously portrayed Morgan Stark in a deleted scene from Avengers: Endgame – is in talks to appear in a new MCU project.

Our sources have told us that Katherine Langford is in talks for an upcoming MCU project. While it makes sense that she’d return to play an older Morgan Stark, much like in Avengers: Endgame, we couldn’t confirm those details. Because her Endgame appearance exists only as a deleted scene, it does seem possible that she could play a different character entirely.

As such, MCU fans will have to stay tuned for additional updates as we have them. With that said, it certainly is an exciting prospect to have Katherine Langford back in the Marvel Cinematic Universe. She’s played in a variety of well-known projects that include the film Knives Out and the television shows 13 Reasons Why and Cursed. It’s safe to say then that she’d be a great fit for Marvel on either the big screen or on television. After all, there’s a great number of Marvel projects in the works for both theaters and Disney Plus, so either medium is a possibility.

Katherine Langford’s deleted scene from Avengers: Endgame revealed the character as Tony Stark’s daughter Morgan Stark. She was aged up from the last time we saw her and joined Tony Stark at the Soulworld after he snapped the Gauntlet. Unfortunately, test audiences were not fond of the sequence, and so it was cut from the film.

This could then be a great opportunity for Katherine Langford to make a more appealing appearance in the MCU. Now that quite a few years have passed since the release of Avengers: Endgame, it does seem like the perfect time.