Marvel Star Breaks Silence On Being Cut From ‘Avengers: Endgame’ 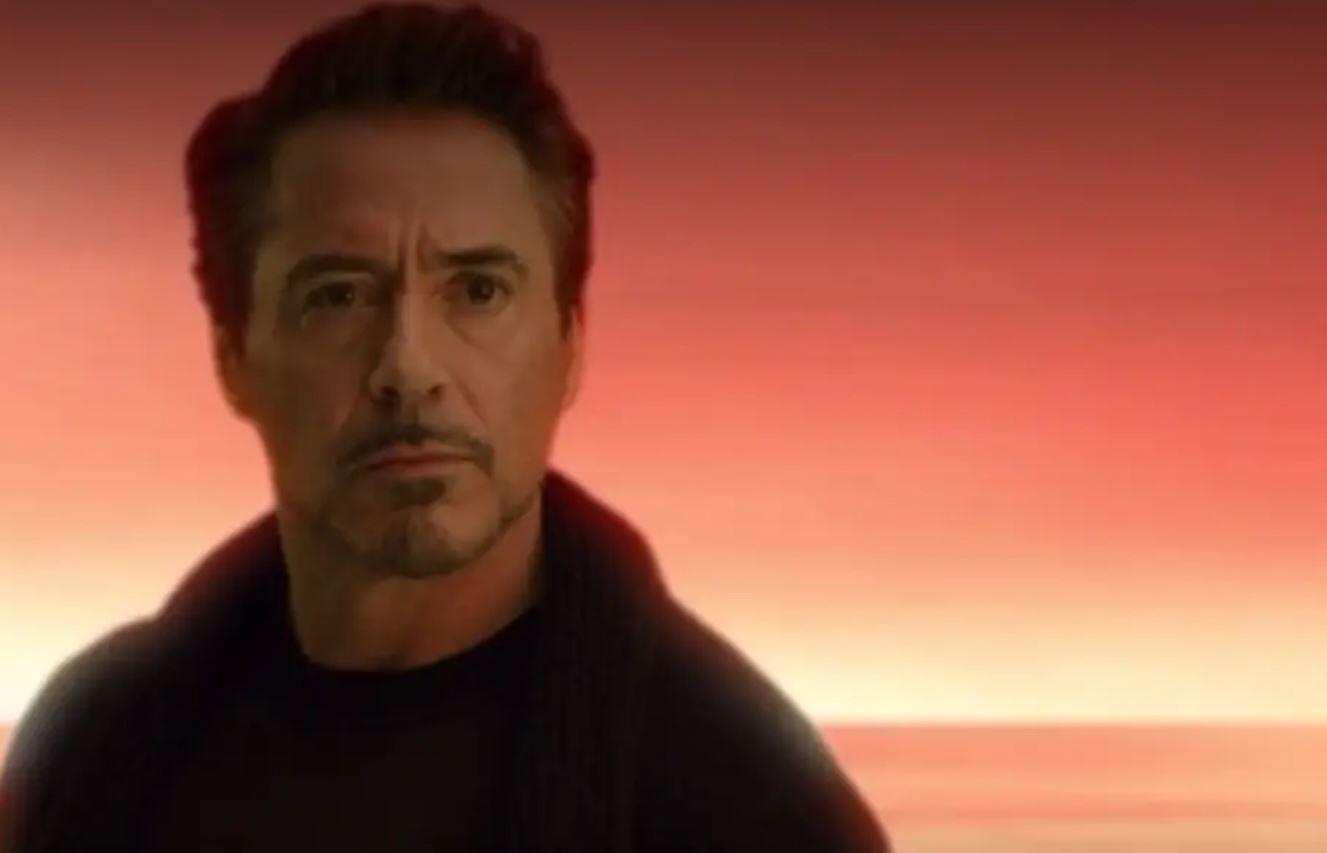 Before finding the final sequence of a movie, many different scenes are shot. Many do not make the final cut as directors decide that it doesn’t fit. However, usually, these deleted scenes are still released after the movie has debuted. One particular scene everybody is talking about is Katherine Langford’s deleted scene in Avengers: Endgame.

The scene was rumored before Avengers: Endgame was released – although, we didn’t see it until it was released on Disney Plus. The sequence showed Tony Stark after using the infinity stones. He could be seen in the pink-purple “way-station” that was featured in Avengers: Infinity War. Within this location, Stark gets to talk to his (now) grown-up daughter, Morgan, who was played by Katherine Langford.

When talking about the scene to the Australian radio show, Smallzy’s Surgery, she said that she was happy to even work with Marvel Studios. Her full response was:

“I figure if you’re going to be cut from anything, to at least have the experience of being cut from the final Avengers movie, it’s not too bad. And I think that experience, just filming was amazing. And I think Disney+ ended up releasing it anyway. But at least I have the experience. And honestly, it was one of the coolest things that I’ve ever been able to do. So I’m just happy to have the memory.”

Despite not seeing the scene in the movie, it still made a nice touch as a separate watch. It might not be over for Katherine Langford either. She’s expressed her willingness to work within the MCU in the future. Nevertheless, a future Morgan Stark could be recast in its entirety – or brought back. I mean, Young Avengers has been rumored for quite a while now (and even discussed by Kevin Feige) – so who knows? We’ll just have to wait and see.