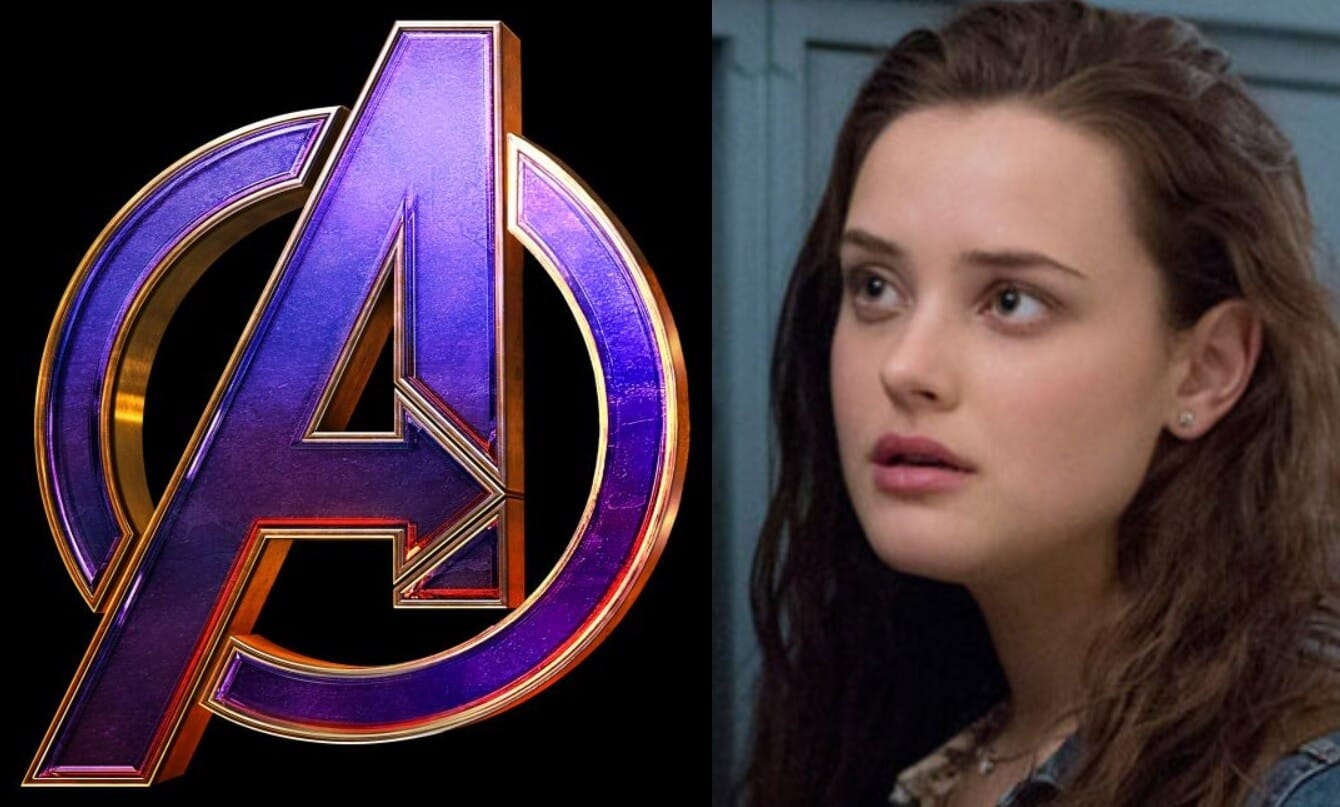 Many eagle eye fans of Avengers: Endgame might have noticed some of the differences in the movie from the trailer. Marvel tends to do this in order to keep the audience guessing on what will happen in their movies up until the release date. In many cases, scenes will be cut from films for runtime purposes or to allow the plot and pace of the movie to flow more easily. Avengers: Endgame had to take this route when it came to cutting out a hard-hitting emotional moment with Tony Stark and his much older daughter, Morgan, played by actress Katherine Langford.

Though the scene has not been released, footage has reached the internet of Langford on the set of Endgame.

Robert Downey Jr. has a very active social media presence and regularly posts on his own Instagram account. The actor dropped a video online that shows his last day on the set of the blockbuster Marvel film.

See for yourself but If you blink, you might miss it (though we have a pic below it if you do). Langford is alongside the cast and crew of Endgame congratulating Downey on playing the role that made him a superstar, possibly, for the last time.

When the 13 Reasons Why actress was announced to be first cast in the film, many speculated that she would be playing Kate Bishop. Kate Bishop, in the comics, would eventually become the new Hawkeye for some time when the original, Clint Barton, hung up his bow and arrow for a while. Since the film’s release and Langford’s role has been revealed, it seems that might not be the case for the MCU.

Pre-orders are available now for Avengers: Endgame and we might get the deleted scene featuring Langford and Downey playing their parts.

Do you think Marvel missed an opportunity to include Langford in the MCU? Let us know below!