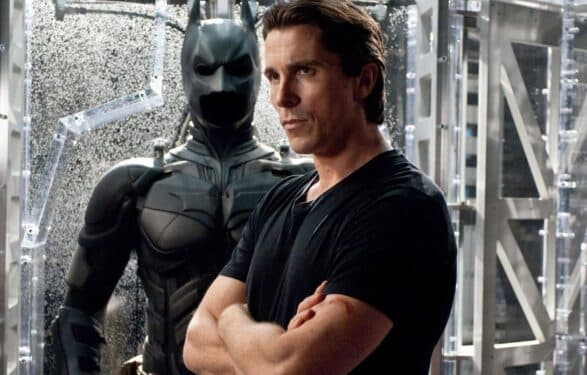 Although Michael Keaton is set to soon return as his iconic take on Batman, many fans are eager to know whether or not Christian Bale will one day do the same. After all, Christopher Nolan’s Dark Knight trilogy in which Christian Bale starred are often considered the greatest Batman movies ever made. Now Christian Bale has given an answer – but it looks like he’ll only return if Christopher Nolan asks him to.

This was revealed in an interview with Screen Rant, where Christian Bale explained that Christopher Nolan was the only way he’d return as Batman. He also noted that no one else so far has contacted him about returning to the role.

He further explained how Christopher Nolan would be integral to his return:

I had a pact with Chris Nolan. We said, ‘Hey, look. Let’s make three films, if we’re lucky enough to get to do that. And then let’s walk away. Let’s not linger too long.’ In my mind, it would be something if Chris Nolan ever said to himself, ‘You know what, I’ve got another story to tell.’ And if he wished to tell that story with me, I’d be in.”

It’s certainly disappointing news for fans that were hoping Christian Bale would come back as Batman sooner rather than later. On the bright side, however, it looks like he’s still open to reprising the iconic role. It merely needs to be at a time when Christopher Nolan is also ready to tell more stories with Bale’s take on Batman. And with that in mind, it’s probably the best reason to have him come back anyways.