‘Ant-Man And The Wasp: Quantumania’ Spoilers May Have Leaked Online 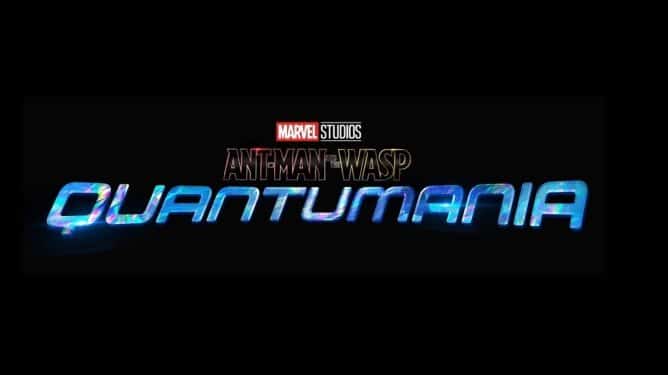 Fans are excited for the next installment in the fan-favorite Ant-Man series set within the Marvel Cinematic Universe. The next film, Ant-Man and The Wasp: Quantumania, is currently expected to continue the Multiverse themes that we’ve seen so far in projects such as Spider-Man: No Way Home, Loki, and Doctor Strange in the Multiverse of Madness. Other than that, however, details for the film have been scarce. Now new alleged plot details for Ant-Man 3  have been posted online – so, be warned, there are spoilers below.

As revealed via ComicBookMovie, a number of test screenings have started taking place for the film. Now, because of this, many alleged details from the plot have leaked online. In fact, fans have pieced together an outline of the film’s narrative as a result, so now we can better follow along with what the film will consist of.

Here are some of the spoilers for Ant-Man and The Wasp: Quantumania that have been reported:

Firstly, it appears that the film will reveal Janet Van Dyne is familiar with Kang the Conqueror. It appears the two met one another while Janet was in the Quantum Realm. She’s aware that Kang hopes to take over the realm and use it to control the center of time. However, we do not know which version of Kang the Conqueror this is just yet.

The next spoiler reveals that the Quantum Realm will allow our main cast to visit “Q Kingdom.” This is apparently the location that Janet stayed in while in the Quantum Realm. Furthermore, it’s supposed to be the home of Bill Murray’s character King Krylar. His character was once featured in a comic book story where he helped guide the Incredible Hulk through the “Micro-Verse.” In this film adaptation, however, he hopes to build an army to stop Kang. He also apparently had a history of sorts with Janet while she lived in the Quantum Realm – which puts some awkward tension between the characters.

As for Yellowjacket, it appears that he’s back as well. Furthermore, he not only survived – but he’s been rebuilt by Kang. Now Yellowjacket has actually become the character M.O.D.O.K. and exists as Kang’s second-in-command. This character apparently betrays Kang in his effort to get revenge against Scott and Hank.

The film ultimately leads into a cliffhanger where M.O.D.O.K. traps Kang, Hank, Scott, Janet, and Hope in the Quantum Realm. He then makes his escape to Earth while everyone else is stuck. It’s unknown, then, what our characters will do next – but it’s possible that a team-up with this version of Kang could be in the works.

With all of that said, these details do stem from test screenings. It’s more than likely many of these details will be altered or changed completely once the final film is released. There’s no word on post-credits scenes either, so perhaps we’ll have some additional surprises to look forward to there. As for Kang, he’s still being built-up within the MCU, so it makes sense that this variant isn’t quite the same big bad that we’ve come to expect with characters like Thanos. His time will surely come down the line.