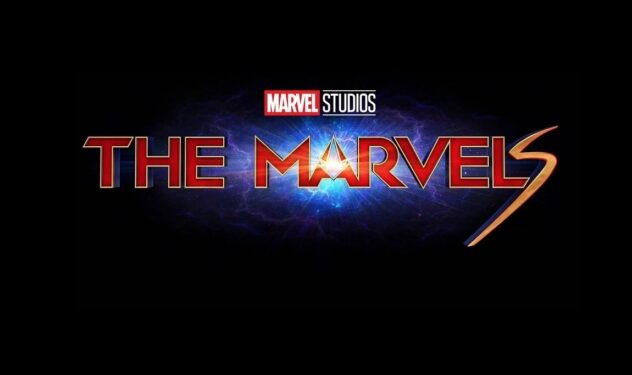 The newly-finished Disney Plus series Ms. Marvel played a number of important roles with expanding the Marvel Cinematic Universe. It not only appears to have confirmed that Ms. Marvel (spoilers ahead) will be the Marvel Cinematic Universe’s first mutant – but it also set the stage for the upcoming film The Marvels. This new movie will act as a continuation of both the Ms. Marvel Disney Plus series and the theatrical film Captain Marvel. Now exciting set photos from the production of The Marvels have revealed what the return for Ms. Marvel could have in store for fans.

As it turns out, it looks like we can expect to Kamala Khan (once again played by Iman Vellani) to have a new Ms. Marvel costume. Furthermore, she appears to be standing near what looks like a Kree soldier. If that wasn’t enough, there are also other images that reveal the sets and locations which will be featured in the upcoming film.

Unfortunately, there isn’t much context to go by, so it’s unknown what exactly these sets will be used for within the film’s narrative.

Here are the photos from the set of The Marvels:

Hopefully we’ll have additional details from the production of the film soon. While it’s still about a year before the film will be hitting theaters – we can only hope more details will surface due to the conclusion of Ms. Marvel on Disney Plus. And, if one thing is for certain, fans are more excited than ever for The Marvels now that Ms. Marvel has introduced the first mutant to the Marvel Cinematic Universe.

Fans will be able to see The Marvels when it hits theaters on July 28, 2023. Meanwhile, fans can also catch up with Ms. Marvel now that all episodes of the Marvel Cinematic Universe series are available to stream on Disney Plus.