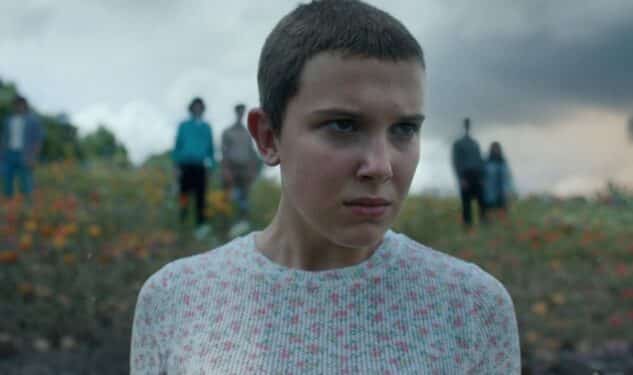 Fans of the Netflix series Stranger Things have immediately begun looking forward to Season 5 ever since the fourth season concluded. It was previously stated that the fifth season would be the final season for the series, and the fourth season set the stage for that quite nicely. With so many new places to launch the upcoming season from, it’s clear that the show’s writers have their work cut out for them. And, as it turns out, they’re already getting to work. The Stranger Things writers’ room has already teased a new image showing that work on Season 5 has already started.

The teaser image isn’t too revealing, of course, but it does show a hand-drawn logo for the fifth season as illustrated on a whiteboard.

They also indicated in the image’s caption that this is “Day 1” for the writers’ room. As such, it’ll be exciting to see their progress as it continues.

Here’s the teaser image that the Stranger Things Season 5 writers shared down below:

Hopefully we’ll have more updates regarding the development of Stranger Things Season 5 soon. As for now, however, it’s clear that everyone involved has an outline for where the show will be headed. The fourth season established as much and what kind of epic battle fans can expect for the fifth and final season of the series. But knowing that the next season of the series is still quite some time away – it’s likely that the writing process will still be quite lengthy as well. Now that Day 1 has concluded, however, things are already moving in the right direction.