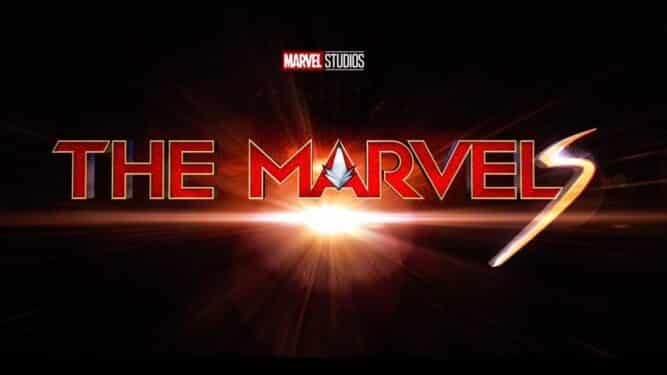 The Marvel Cinematic Universe will soon be expanding into Phase Five. This includes a number of exciting films and television shows, one of which is the Captain Marvel and Ms. Marvel sequel The Marvels. The new film will unite the titular characters from each property alongside Monica Rambeau for an all-new adventure. Unfortunately, according to a new report, recent test screenings for The Marvels have not gone as planned.

As reported by GFR, the lack of promotion for The Marvels at Comic-Con is reportedly the result of “Marvel Studios getting nervous after poor test screenings of The Marvels.” While this should be taken with a massive grain of salt, it certainly isn’t out of the realm of possibility, especially given that fan reception for Captain Marvel wasn’t the best. In fact, many of Marvel’s recent projects have received lower audience receptions in the last few years. This could simply be the latest project in their recent history to be treated the same.

Of course, considering that test screenings are generally issued to fix these problems, it could be a good sign for The Marvels. It’s possible that with enough time, they’ll be able to implement enough re-edits and reshoots to make the film more palatable for fans. With so many movies and shows dependent on the future success of The Marvels, it’s safe to say that Marvel Studios would want this particular film to be a success.

Ultimately, we’ll just have to wait and see what happens. The film still isn’t scheduled to be released until close to this time next year. This should give Marvel Studios plenty of time to fix up the film, market it, and make sure it’s ready to be the hit they need it to be. With that in mind, fans can stay tuned to ScreenGeek for additional updates as we have them.

The upcoming film was directed by Candyman director Nia DaCosta from a screenplay written by Megan McDonnell.