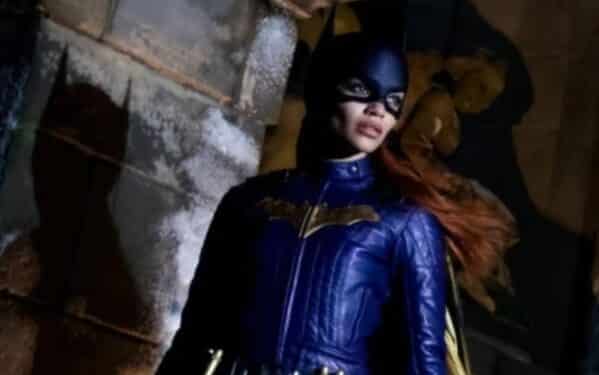 There have been a number of diverse reactions since it was announced that the superhero film Batgirl would be completely cancelled. After all, there were even reports that it could’ve been released theatrically as opposed to the HBO Max release that was originally planned. But once Warner Bros Discovery CEO David Zaslav began their overhaul of the company, they decided that Batgirl would be better off shelved. Now one actor from Batgirl has called the CEO an “imbecile” for his decision.

As you can see below, in response to a column from IndieWire, the anonymous Batgirl actor had a lot to share. They described the cancellation of the film as a “whole nightmare.” And they further explained how badly they feel for everyone involved.

This, of course, includes star Leslie Grace and directors Adil El Arbi and Bilall Fallah. And, of course, their blame soon shifted towards the aforementioned David Zaslav and the other suits at Warner Bros.

Here’s what the actor stated in full:

“I felt a considerable amount of comfort (and sincere sadness) reading your excellent article and the examination of this whole nightmare. The multiple streaming avenues and their vague guarantees appear anything but secure. I am very offended by what happened and feel terrible for the directors and Leslie Grace, who were all wonderful to work with, as well as all of the technicians. It was an enormous, rewarding challenge to make this movie during Covid, and during the cold weather in Glasgow. None of these things matter to an imbecile like [Warner Bros. Discovery CEO David Zaslav]. His cowardice is breathtaking. I am glad I got to participate and I wish the best for all those involved — except the suits at Warner Brothers. But they all get replaced sooner than later.”

The actor who wrote all of this only held a minor role in the film. But one can assume that everyone else involved must feel similar. After all, it’s no doubt difficult to put so much time and effort into making a movie – especially one that merely needed to finish post-production – and then seeing it completely cancelled. It’s a move that shook not only fans of the franchise but those working in the industry as well. And it’s not likely that this will be David Zaslav’s only surprising move as he continues his overhaul of Warner Bros, HBO Max, and the various properties they own.

It’s certainly going to be an interesting situation to watch develop – so stay tuned to ScreenGeek for updates as we have them. In the meantime, it does seem possible that Leslie Grace could reprise her role as Batgirl in a future Warner Bros project.