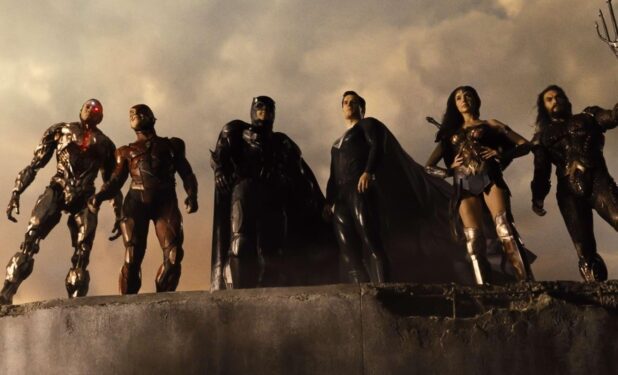 It’s already become evident that there are major changes in place for the DCEU. While the growing superhero franchise was intended to be rebooted with The Flash, a film that would introduce Michael Keaton as the universe’s new Batman, this is now being altered. For example, Batgirl – which Michael Keaton was slated to appear in – has been completely cancelled. Furthermore, the upcoming film Aquaman and the Lost Kingdom is being reshot with Ben Affleck back as Batman. Now a new report suggests that this is because Warner Bros Discovery CEO David Zaslav wants to reinstate the “SnyderVerse.”

The rumor reported (which should be taken with a grain of salt) isn’t too surprising at this point. After all, given the changes that David Zaslav has been introducing, it makes more sense than not. Especially with Michael Keaton’s Batman appearances being cut or outright replaced with Ben Affleck. And, as they note, this is exactly what David Zaslav wants. They suggest that he only wants the Batman that was first introduced with the DCEU – and that happens to be Ben Affleck’s take on the character.

This especially makes sense if Aquaman and the Lost Kingdom is being released before The Flash. After all, The Flash is the film that’s supposed to reintroduce Michael Keaton as Batman. It wouldn’t make sense if he showed up in Aquaman 2 beforehand. So, adding Ben Affleck into the mix seems to fix that problem. But it also makes one wonder when Ben Affleck might reappear after that. Other reports suggest that he’s been given extra screen time in The Flash – so he certainly does seem to be getting made into the DCEU’s main Batman again.

Furthermore, this also means that the DCEU would be following the events of Zack Snyder’s Justice League as opposed to Joss Whedon’s original theatrical cut. This is further evident in the Shazam! Fury of the Gods trailer which used footage from Zack Snyder’s cut of the film. Indeed, it does appear that the SnyderVerse is being brought back under the control of David Zaslav.

Of course, we’ll have to wait and see if that really is his plan. And, with a ten year plan in place no less, it’ll be interesting to see how that fits in with the original SnyderVerse plans. As such, fans can stay tuned to ScreenGeek for additional updates as we have them.