Henry Cavill Said To Be Back As Superman 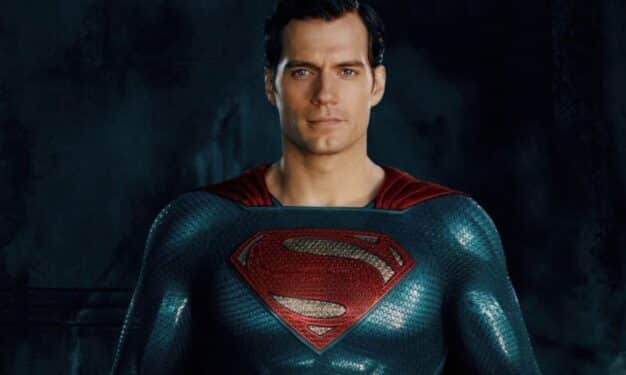 Fans have been anxiously waiting for a sign that Henry Cavill could return as Superman. Now that sign could finally be here. As it turns out, an entertainment industry insider teased that Henry Cavill could very well come back as the iconic DC superhero. While the information should be taken with a grain of salt, but given certain happenings at Warner Bros Discovery, it doesn’t exactly sound like a stretch.

As we all know by this point, Warner Bros Discovery has already cancelled the production of Batgirl. The film was nearly complete before they decided to scrap it as a tax write-off. This fate could similarly fall upon such projects as Sasha Calle’s Supergirl spin-off. And, as a result, Warner Bros would be undoing many of their plans they’d made under previous ownership. And, with new plans in place, it could leave room for Henry Cavill to step in.

Here’s what the insider had to say while claiming that “multiple scoopers 100% believe Henry is back” and giving hope to anxious fans:

Multiple scoopers 100% believe Henry is back, the dm I received said “Cavills back”

This friend who told me this I trust very well, and has ALWAYS been skeptical over Cavill and Affleck returning. They are now believing into the idea of Cavills return

He then explained in a follow-up tweet that, “before this, it was seen as impossible.” With Warner Bros having merged with Discovery, however, he notes that “the tides are changing. Something has to be going on.” Of course, as to what exactly is going on, details are missing. But it does seem possible now that Henry Cavill could return to be involved with the future of the DCEU.

Henry Cavill initially started playing Superman in the 2013 film Man of Steel. The film was a success and, although it never got a true sequel, it did lead into the crossover film Batman V Superman: Dawn of Justice. This film then opened the floodgates for the two versions of Justice League and the DCEU that we have today. As such, it would definitely be appropriate to see Henry Cavill get the chance to play Superman again. Especially with this ever-growing universe to appear in.