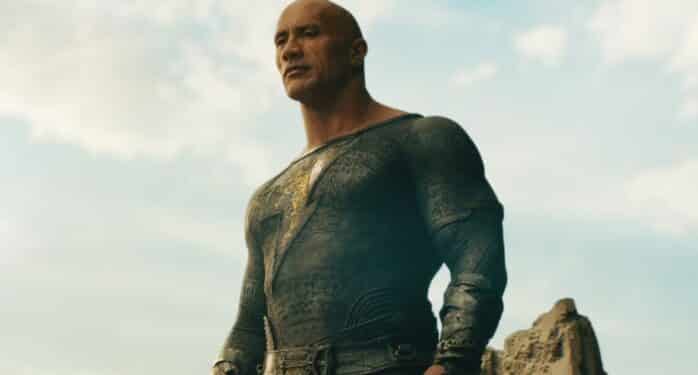 The DCEU has been branching off into some interesting directions this past year. With the merge between Warner Bros and Discovery, CEO David Zaslav has made it clear that he has big plans for the franchise going forward. While those plans are unclear, especially with cancellations of projects like Batgirl, other films are still moving ahead as planned. One such film is the Black Adam adaptation that stars actor Dwayne Johnson in the title role. Now, as you can see below, a new trailer for Black Adam has been unveiled – proving that the movie will be released this year just as intended.

As one might imagine, the new Black Adam trailer contains both familiar footage and all-new sequences. It certainly appears to be an interesting expansion of the DCEU, and one that should have fans curious for what’s to come next. While many of Warner Bros’ other DC projects won’t be released until next year, this looks like it’ll be a great way to finish out the year.

With the film being released next month, it’s unknown if we’ll have much more footage released before then. As for now, however, this is definitely a great glimpse into the upcoming blockbuster and what we can expect from Dwayne Johnson’s performance.