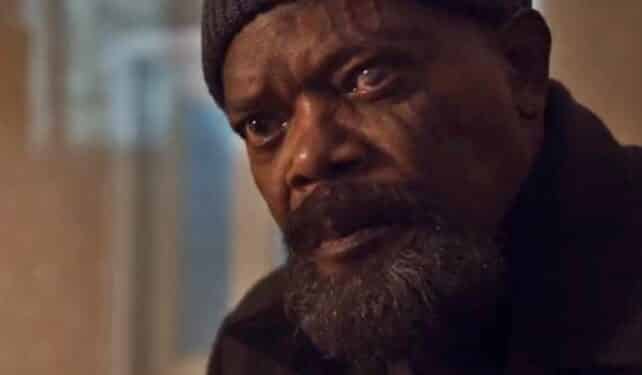 With this year’s D23 Expo from Disney, we’ve had a number of exciting new reveals. This includes a wide variety of trailers for upcoming Marvel Cinematic Universe projects. Now the first trailer for the Disney Plus series Secret Invasion from Marvel Studios has been released.

Many fans have been looking forward to Secret Invasion. After all, the highly-anticipated Disney Plus series will put more focus on Samuel L. Jackson’s beloved character Nick Fury than ever before. Furthermore, fans will get the opportunity to see his character interact with the Skrulls – a faction of shapeshifting aliens that have infiltrated planet Earth. MCU fans have already noticed that the Skrulls are becoming a more important part of the franchise. Especially in recent years – and it’s all been building up to this.

The Disney Plus series is expected to be released at some point next year. As such, it’s likely that we’ll have additional looks at the series along the way. So, for those eager to see more Secret Invasion details, stay tuned to ScreenGeek for more info as we have it. In the meantime, however, this new trailer is a great surprise from the D23 Expo and it should hold fans over. At the very least, we can all appreciate Samuel L. Jackson coming back as Nick Fury for an entire limited series.

The highly-anticipated Disney Plus series is currently scheduled to drop on the streaming service sometime in 2023.