‘Stranger Things’ Fans Are Turning Against The Show 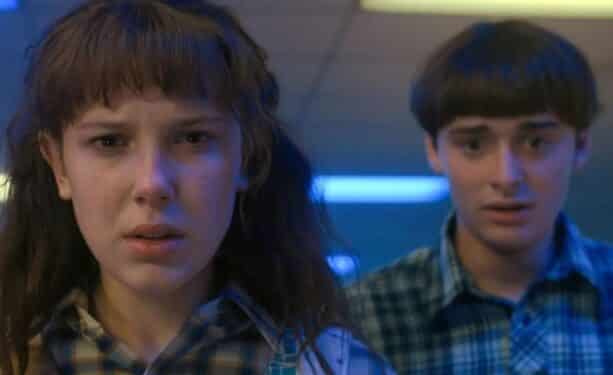 The internet has been a wonderful place for bringing people together. Unfortunately, the sense of community is not always peaceful, especially when it comes to major fandoms. As fans of properties like Star Wars know all too well – it’s just too easy for haters to take over. Now it appears that large numbers of Stranger Things fans are uniting with their hatred on TikTok – and all because of one otherwise beloved character from the Netflix series.

Stranger Things fans celebrated when Joseph Quinn appeared as outcast Eddie Munson in the show’s fourth season. He was absolutely one of the newest season’s highlights and it seemed like everyone accepted him as part of the show. Unfortunately, for one reason or another, many fans are beginning to “gatekeep” the fandom over Eddie Munson’s popularity. This was pointed out by Rolling Stone where they examined a number of TikTok users who’ve been negatively commenting on Eddie Munson or his newfound fans.

Specifically, Stranger Things fan Naomie Lapointe referred to a number of gatekeepers that began commenting on her cosplay video. She’d taken the opportunity to dress as Steve Harrington while a group of fans dressed as Eddie Munson surrounded her. While it was a fun video – many others took the opportunity to ruin the comments section. As she explained:

“A lot of the comments I got were about how ‘new fans’ were ruining the show, or how ‘cosplay is so cringe,’ as if fans of every kind of media haven’t been cosplaying for decades,” Naomie told Rolling Stone. “It discouraged me a little bit, if I’m honest. While I knew that I was in the right and that they were being hateful and bitter for no good reason, the constant negative attention made me really self-conscious.”

It’s certainly a disappointing report. Of course, fans of such franchises are always going to have additions that they’re not very fond of. But it’s no reason to ruin the fun for others. In any case, there’s still been so much positive support for Eddie Munson and actor Joseph Quinn who portrays him, that it’s unlikely the negativity will last.

The first four seasons of Stranger Things are currently available to view on Netflix. While the fifth season is set to be the final season of the hit series, there is a spin-off series in the works. As such, fans can stay tuned to ScreenGeek for updates on all of these upcoming projects as we have them.