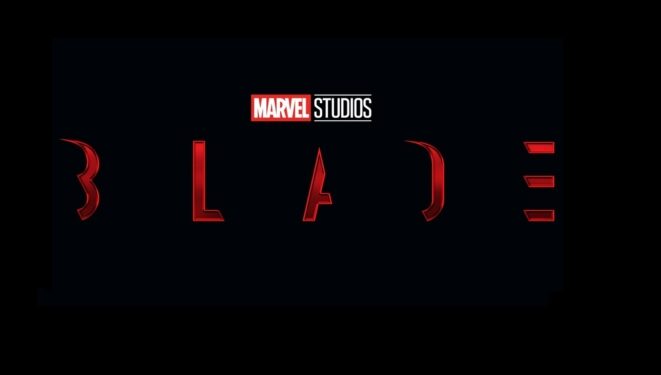 The Marvel Cinematic Universe’s take on iconic vampire hunter Blade will soon be entering production. Fans got their first taste of the character in the 2021 film Eternals, where his voice was featured in a post-credits scene. Of course, fans were still hoping he’d get one other appearance between that and his solo film’s release. In fact, it seemed likely that Blade would be used in the upcoming MCU Halloween special Werewolf by Night. Unfortunately, a new report has some disappointing news that suggests Blade won’t be seen in the special.

As noted in the Weekly Planet Podcast, there was a report which suggested Blade was going to appear in Werewolf by Night. After all, with the special being strongly influenced by classic horror films, it seems like a no-brainer to physically introduce Blade there. With that in mind, the report continues to say that Mahershala Ali couldn’t show up as Blade due to scheduling conflicts.

Here’s what James Clement specifically had to say on the matter:

“Anyway, here’s a scoop, Mason… Blade, I can’t prove this, was originally set to debut in a Halloween special but was cut due to scheduling conflicts… Monster hunter, goes to a monster house. Makes sense, love that. It’s not happening, apparently.”

This is certainly disappointing for anyone hoping to see Blade in the special. While the report itself should be taken with a grain of salt, it certainly doesn’t look like the new trailer made any suggestion that he’ll be appearing either. While it’s possible he could make an unexpected appearance in some other project, it’s more than likely that we won’t see Mahershala Ali as the beloved vampire hunter until Blade itself is released next year.

Blade is set to be directed by Bassam Tariq. The screenplay is being penned by Stacy Osei-Kuffour. The film is currently scheduled to hit theaters on November 3, 2023. As for Werewolf by Night, that special presentation was directed by Michael Giacchino. The screenplay was written by Taboo Nawasha and Benjamin Jackendoff. It will be available to stream via Disney Plus on October 7, 2022.