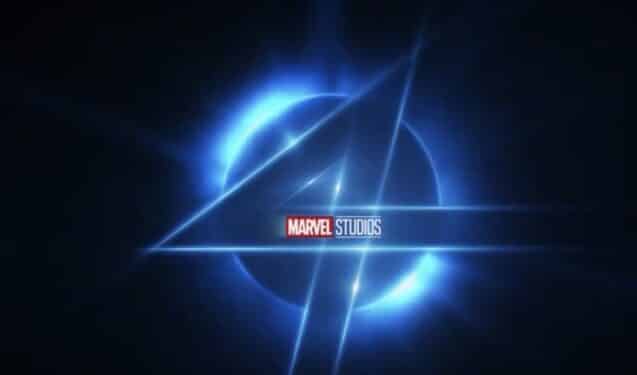 Fans have been anxious for details regarding Marvel’s upcoming Fantastic Four film. After all, it will finally be introducing some of the MCU’s most iconic superheroes. And, as such, fans are especially anxious to know which actors have been cast to portray the fan-favorite superhero team. While there have been recent rumors – such as one report that Penn Badgley will portray Reed Richards – they now seem to have been debunked. A new Fantastic Four update has confirmed that the process to cast the film has only just begun.

This update was revealed via Deadline where they were able to confirm the status of the film. Now that Matt Shakman is attached to direct the picture, they’ve revealed that writers Jeff Kaplan and Ian Springer will be writing the film’s screenplay. The two have already been involved with the developmental process. But now with a director attached they can begin the actual screenwriting process with Shakman’s vision involved. Furthermore, this now means they can begin casting the film.

Of course, beyond this cast update (or lack thereof), and the newly confirmed writers, there’s little other Fantastic Four news to report. Fans will remember at Disney’s D23 Expo that, as Kevin Feige announced Matt Shakman as director, that the film was stated to initiate Phase 6 of the MCU in late 2024. The film’s release would then be followed by Avengers: The Kang Dynasty on May 2, 2025 and Avengers: Secret Wars just six months after that. As such, it’ll be interesting to see how Fantastic Four will play a role with those upcoming films and the rest of the Marvel Cinematic Universe going forward.

This only means we’ll be getting additional news sooner rather than later at this point. So stay tuned to ScreenGeek for updates as we have them.

The new Fantastic Four iteration is currently scheduled to hit theaters on November 8, 2024.