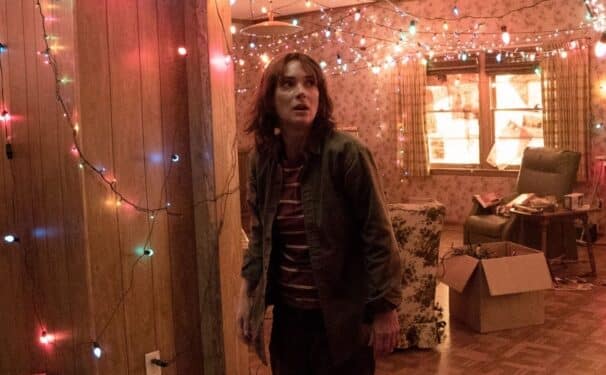 Many fans would no doubt love to own a prop from the production of the hit Netflix series Stranger Things. But what about an entire house? As it turns out, the iconic Byers house from Stranger Things is currently up for sale.

The property, which is listed by Michael Smith of EXP Realty, LLC., is available at the starting price of $300.000. However, it’s worth noting that the “home does need a full rehab.” As such, it’s not exactly ready-to-go, but one can only imagine the potential with owning one of the most iconic houses from Stranger Things.

If you like STRANGER THINGS today is your day!!!! because the Byers house is for sale. Currently listed for $300,000 in Fayetteville, GA pic.twitter.com/hGHa2117eS

For example, the listing notes that the house “makes for a PERFECT Airbnb.” Indeed, many fans would no doubt love to spend a weekend at the iconic location. Of course, he also notes that the house could be a great personal residence “for someone willing to take it on.” Because, in addition to the house requiring a full rehab, there are plenty of fans that try to get a look at the house. “So much so that the owners had to put up a driveway barricade and ‘Private Property’ signs just to keep people from trespassing.”

So, with all that in mind, purchasing the Byers house from Stranger Things could be a great opportunity. With a $300,000 starting price, it might very easily be a fantastic investment for anyone wanting to attract tourists or simply live in such an iconic property. With the next and final season of the series on the way – it’d be a great time to buy.