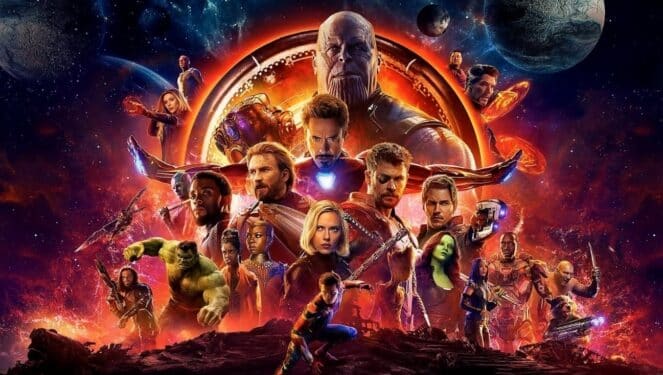 With Anthony Mackie planning to return to the Marvel Cinematic Universe for Captain America: New World Order, it’s quite easy to begin thinking about Chris Evans. After all, Chris Evans helped build the Captain America brand that’s now an iconic part of the MCU. Unfortunately, for those hoping Chris Evans might make a return as his iconic take on the superhero, Anthony Mackie doesn’t believe it’ll be that easy. In fact, Anthony Mackie has suggested Chris Evans is “so far gone from Marvel,” that “he’s like an old retired dude” now.

Here’s what Anthony Mackie specifically had to say on the possibility of Chris Evans coming back as Captain America and how he seems to be retired:

“Chris is so far gone from Marvel. Like, Marvel is not even in his radius. He’s so far gone. He’s enjoying life. He’s like an old retired dude.”

On the bright side, he did confirm that he has a very strong friendship still with both Chris Evans and Sebastian Stan. Anthony Mackie went as far as to say they still “go to each other’s houses and spend birthdays together.” So, while they might not be reuniting on the big screen any time soon, it sounds like they have a great friendship in real life. And, ultimately, that’s what really matters. As he stated:

“It’s not often you come across people you work with who you sincerely miss and consider friends. Fortunately, between the three of us, we’re actually friends. We go to each other’s houses and spend birthdays together.”

Of course, we’ve seen Marvel pull off some true miracles and surprises in the past. So, with that in mind, there’s certainly room for Steve Rogers or a variant of his character to make an appearance down the line. For now, however, we should expect Anthony Mackie to be the MCU’s only Captain America going forward.