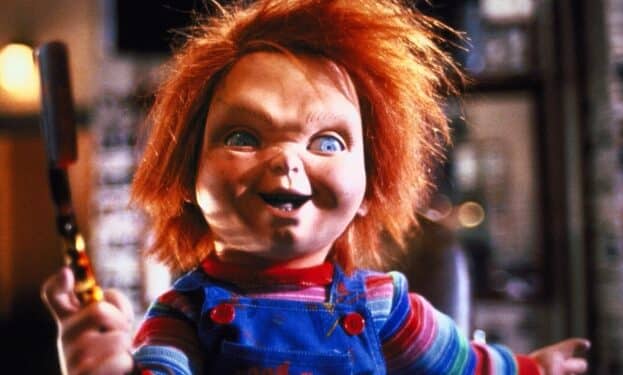 The Chucky television series has been gradually reintroducing characters from the original film franchise. As such, many fans are eager to know who else could appear in upcoming episodes. For example, there are plenty of characters we haven’t seen in decades, such as Ronald Tyler from Child’s Play 3. Now actor Jeremy Sylvers, who played Ronald Tyler in the 1991 film, has expressed his desire to reprise his Child’s Play 3 character in Chucky.

He revealed as much while appearing at a recent convention. The actor explained that he previously denied appearing at such events. But with the new television series, he decided to engage with fans in an effort to build hype for an appearance on the show. As such, it doesn’t look like anything is set in stone. But with enough fan support – who knows? Perhaps we could see an appearance from Jeremy Sylvers in a new Chucky season later on.

Here’s the video where Jeremy Sylvers explained his situation and how he hopes fans will show their support to get him on the show:

Tyler actor Jeremy Sylvers from Child’s Play 3 has started a rare occasion to go to conventions to meet fans. An eventual return of Tyler in Season 3? Let’s see what the Future brings. from Chucky

His character Ronald Tyler was a young cadet at Kent Military School during the events of Child’s Play 3. He managed to befriend Chucky as a small child much like Andy in the original Child’s Play film. As such, with the character now a grown adult, there’s plenty of interest from fans to know what happened to him. The Chucky television series would be the perfect place, then, for the Child’s Play 3 character to make a comeback.

Fans can currently view Chucky Season 2 as each episode premieres on both USA and SYFY. Stay tuned to ScreenGeek for any additional updates as we have them.