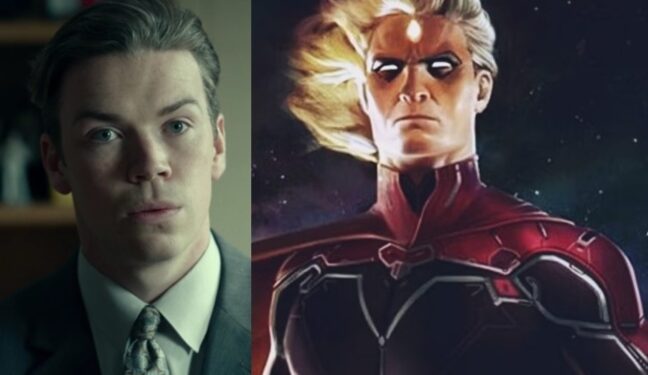 Disney has finally unveiled the first official trailer for Guardians of the Galaxy Vol 3. As such, fans received their first look at numerous elements from the upcoming sequel, including the inclusion of Will Poulter as Adam Warlock. Fans have been hoping to see Adam Warlock appear in the Marvel Cinematic Universe since the first Guardians of the Galaxy film was released – and now that moment has finally come.

As you can see below, the photo reveals the character in great detail. We’ve received teases in the past regarding the potential look of Adam Warlock in Guardians of the Galaxy Vol 3, and while fans have had their own speculations, these photos settle it.

Although the live-action interpretation seems to have been designed with some unique elements in mind, it’s still quite faithful to the look of the blonde comic book character’s original appearance. Hopefully we’ll have some additional looks at Adam Warlock and the rest of the Guardians of the Galaxy team in the near future.

Here’s our first look at Adam Warlock from the trailer:

First look at Will Poulter as Adam Warlock in #GuardiansOfTheGalaxyVol3 pic.twitter.com/wyw56RsIUD

It certainly looks as though fans will be happy with this new installment in the franchise. Now that Adam Warlock has been formally introduced, it’ll be exciting to see what other surprises might be coming soon. After all, this is the Marvel Cinematic Universe we’re talking about.