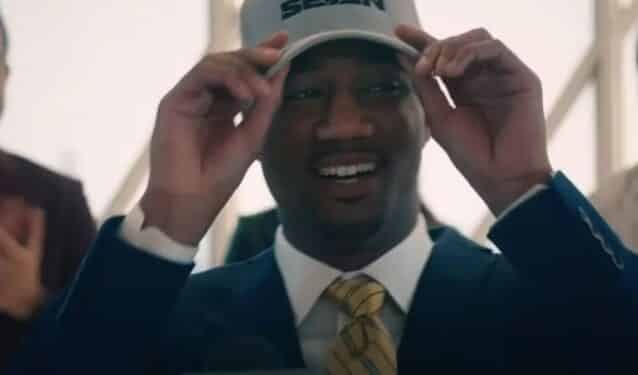 Fans aren’t just waiting for the fourth season of The Boys – they’re ready for the upcoming spin-off series Gen V. Now, as you can see below, the first look at Gen V has been unveiled in a brand-new trailer.

It’s an exciting new glimpse at the upcoming series. And, best of all, fans can get a good look at all sorts of new characters – even a few familiar faces as well. Keep an eye out for some beloved characters from The Boys!

For those unfamiliar with the basis of Gen V, the new series takes place at Godolkin University. It will explore the lives of Supes that compete at this college which is exclusively for young adult superheroes. And, as the trailer proves, it will be just as violent as The Boys. So for any fans that are worried this new spin-off will lose the edge that The Boys is known for – it looks like you have nothing to worry about any longer.

As for recurring cast members, fans can also expect to see Patrick Schwarzenegger as Golden Boy, Sean Patrick Thomas as Polarity, Marco Pigossi as Doctor Edison Cardosa, and Alexander Calvert in an undisclosed role. It’s also been stated that Jessie T. Usher, Colby Minifie, and P.J. Byrne from The Boys will appear with special guest appearances.

Fans will be able to stream Gen V at some point in 2023 on Prime Video. Meanwhile, fans can also stream the first three seasons of The Boys on the same service. Stay tuned to ScreenGeek for additional updates as we have them.