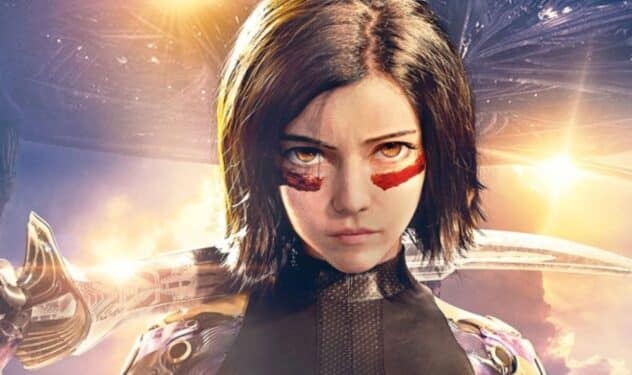 James Cameron has been bringing all the attention in the cinema world to Avatar 2: The Way of Water. The film will most likely light the box office on fire this weekend as fans of the first movie have been waiting for 13 years. However, the director keeps himself busy with order projects that don’t necessarily require directing touch. That’s why we’re getting word that Cameron still plans to make a sequel to Alita: Battle Angel.

Cameron and fellow director Robert Rodriguez recently sat down for Variety’s Director on Director video series. Rodriguez interviewed Cameron about his Avatar sequel and their collaboration with Alita. The film based on the popular manga of the same name was an ambitious project that featured CGI to composite human actors with various mechanical parts. Nevertheless, the extravagant future dystopian world was a modest success, with a worldwide total of $400 million.

As you can see in the interview below:

Since the 20th Century Fox merger, Disney has owned the IP rights, but has been dragging its feet on greenlighting the sequel. However, Cameron and Rodriguez are diehard fans of the manga and have wanted to make a movie sequel, and fans have been clamoring to see it happen. Cameron has recently stated in past interviews that there are optimal chances for a sequel and humorously swore a blood oath with Rodriquez to make it happen.

Alita: Battle Angel was initially meant to set up a franchise, and the film ended with that notion in mind. The big hold-up in making the project a reality was the big Disney/Fox merger, and with Cameron being busy with Avatar 3 and 4, but hopefully, the success of Avatar: The Way of Water will make Disney finally greenlight Alita 2.