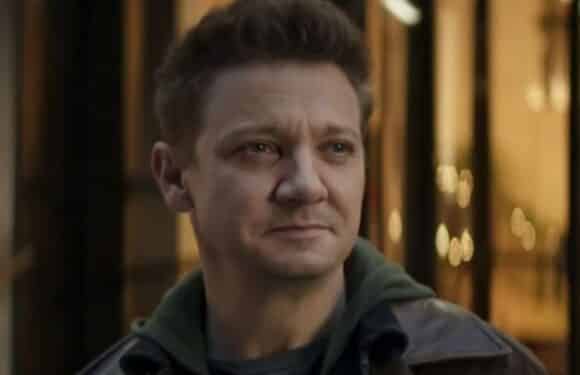 It was recently reported that MCU actor Jeremy Renner suffered injuries from a snow-plow accident. Details were scarce, however, with the actor said to be in “critical but stable condition.”

Now, as shared via TMZ, new details regarding the accident have come to light. In addition to footage of Jeremy Renner being airlifted, they were able to reveal the extent of his snow-plow injuries.

Here’s how they explained the incident as told by one of Jeremy Renner’s neighbors:

“The plowing machine — called a Snowcat — accidentally ran over one of Jeremy’s legs.”

As a result of this horrific injury, the actor “was losing a lot of blood.” Fortunately, another neighbor of Renner’s happened to be a doctor. He “was able to put a tourniquet on his leg until paramedics arrived.”

While this is already a shocking incident – it should have never happened. Apparently the Snowcat has such “extensive safety features” that it “should not have rolled over Jeremy.” With that in mind, it appears that the surrounding area is being handled “like an active crime scene.”

This is evident in that police actually impounded Renner’s Snowcat. It’s unclear what will develop next on that front.

For Renner, however, it’s been said that his injuries are “extensive.” This includes not only his leg that the Snowcat ran over – but other parts of his body as well. Without any further updates since the initial announcement, one can only hope that he remains in “stable condition.” Stay tuned to ScreenGeek for additional updates on that front.

Jeremy Renner is known for a number of roles including The Hurt Locker and The Town. As mentioned above, however, he’s perhaps best known for his work in the Marvel Cinematic Universe. Jeremy Renner plays the character Clint Barton aka Hawkeye who has appeared in numerous films including Thor, The Avengers, and Captain America: Civil War. He also reprised his role for the Disney Plus series Hawkeye.